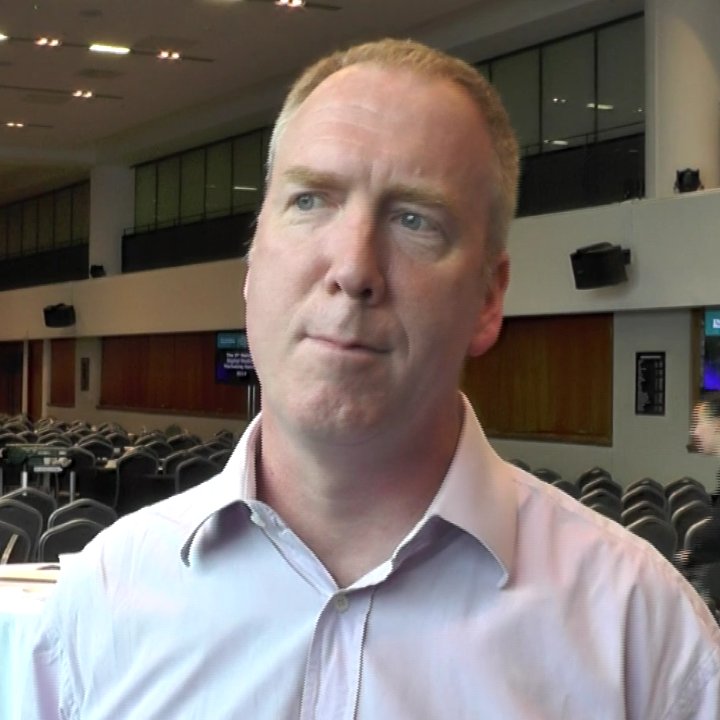 By Conn Ó Muíneacháin on June 5, 2014 in Video
0
SHARES
ShareTweet

They’ve gone “gangbusters” in the US for proximity technology such as Apple’s iBeacon, says Sean O’Sullivan of LocalSocial. In Europe, we’re beginning to see deployments in just the last few weeks.

One of those deployments is LocalSocial’s app for Savill’s Real Estate: Savill’s on Show. It’s designed for use in show-houses: users can install and run the app, which provides location specific information as they enter each room.

“We’re going to see some poorly implemented uses of the technology that will annoy people and causes them to do the exact opposite of what you wanted: they’ll delete the app.”

Part of LocalSocial‘s mission over the next few months, he says, is to keep people on track for good use cases and good behaviour in the use of this technology.

Sean was one of the speakers at the Sunday Business Post’s Digital Media and Marketing Summit held at Croke Park last week. We’ll have more video from that event in the days ahead.

Technology.ie is powered by Blacknight, Ireland’s leading provider of domains and hosting.

Illegal Content has Moved to The Dark Web – An Interview with Paul Durrant of ISPAI [Audio]
Humour: A More Honest Trailer For Top Gun