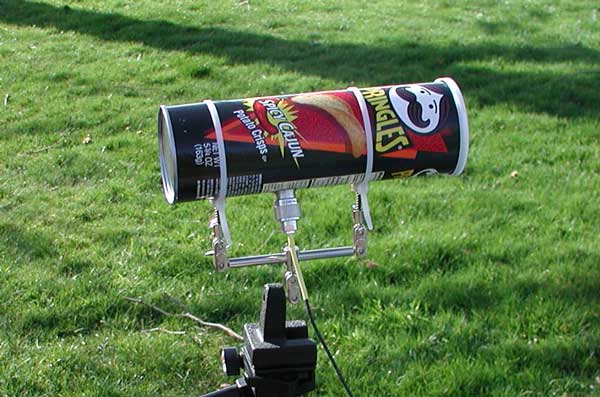 By Conn Ó Muíneacháin on May 5, 2012 in Podcasts
0
SHARES
ShareTweet 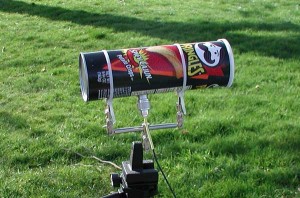 This show was recorded late on Tuesday night, with Michele in a Dublin hotel room prior to taking a New York flight the next day.  We talk about the Google ‘Wi-Spy’ story.  The New York Times identified the Google engineer who wrote the software – it turns out he’s also the author of Netstumbler, a very useful tool for analysing the WiFi  access points in a given location.  I’ve used it myself, when trying to find a Wide-Area WiFi solution to a rural broadband problem.

Speaking of Google, Streetview is moving indoors!  We also discuss the Referendum Commission and their Check the Register campaign on Facebook.  (Fine says Michele – but this kind of data should be accessible with an API, like the Companies Registration Office.)

Dublin Beta was on this week.  Bullet Accounts was the people’s choice on the night and you can hear an interview with one of the founders here.  Speaking of startups, Damien Mulley has an idea that some kind of Kickstarter element should form part of the process of state support for innovative ideas.

We discuss the contrasting fortunes of Nokia and Samsung, and we wrap up the show with a chat about SEO, and an extract from an interview I did with David Quaid for The Small Business Show.

Technology.ie is brought to you by Blacknight, Ireland’s largest provider of domains and hosting.  BIG NEWS!  Now you can register .co.uk domains up to 10 years!  They’re still running a GoMobi promotion and the recruitment campaign continues.

Blacknight are sponsoring the IIA annual conference next week.  Want to go?  Use the promotion code: Loyal30 – all together no spaces 🙂 You’ll get a nice big discount with that.