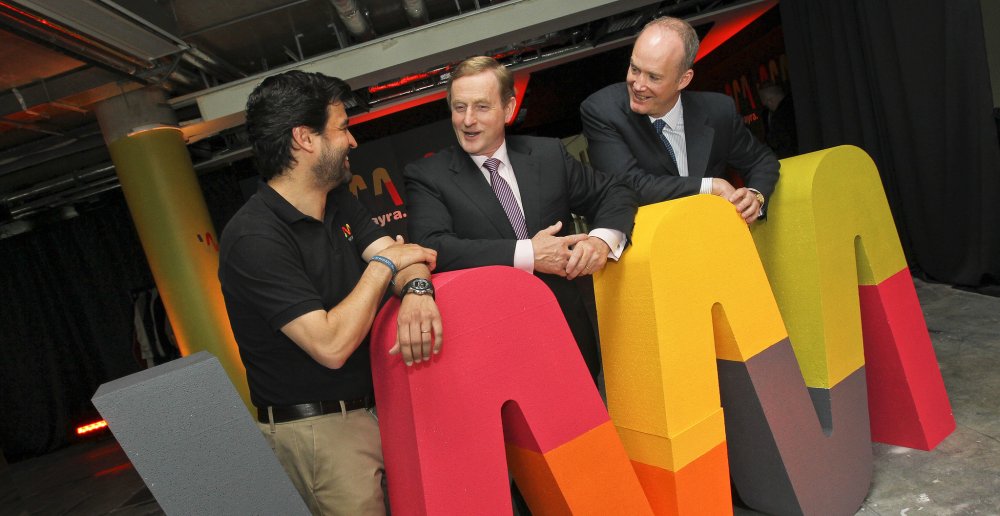 By Conn Ó Muíneacháin on February 6, 2015 in General
23
SHARES
ShareTweet

Wayra, Telefónica’s startup accelerator, has announced that it will close its academy in Dublin this June, once the current cohort of nine startups has completed the programme.

The decision was confirmed by the Managing Director of Wayra Ireland, Karl Aherne, in an email to the organisation’s email subscribers this morning.

Telefónica has today confirmed that Wayra Ireland will close on May 31 at the end of the current acceleration programme. Wayra Ireland is a leading performer amongst the 14 Wayra accelerators and has assisted its 30 startup investments to raise over €11m in third party funds, create over 100 full-time PAYE jobs and drive significant corporate engagement with dozens of corporate contracts. However Telefónica has decided that proximity to a local Telefonica operating business is a key component in delivering commercial return to Telefónica and since the sale of O2 Ireland, Wayra Ireland no longer benefits from that proximity.

Startup Commissioner @NiamhBushnell welcomes everyone to @WayraIRL to work out a #startup events calender for Dublin pic.twitter.com/lbQdFGk4ab

Wayra grows businesses by leveraging the local Telefónica operating business in each Country. Following the sale of Telefónica Ireland, Ltd, the Company has agreed to finish the Wayra programme in Ireland and to focus on the strategic regions in which Telefónica operates.

New Device Could Allow People to Hear with their Tongues [Video]
A Golden Age of Journalism? Interview with Malachy Browne of Reported.ly [Audio]