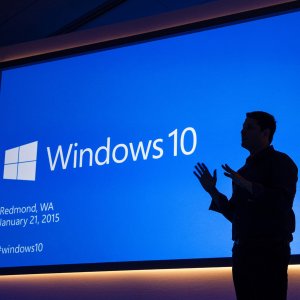 By Conn Ó Muíneacháin on January 22, 2015 in General
4
SHARES
ShareTweet 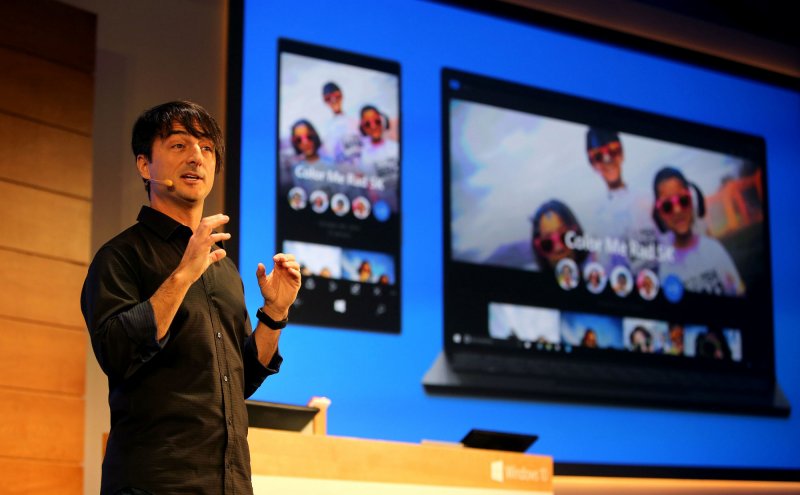 Yesterday Microsoft unveiled Windows 10, featuring greater integration across PC, Xbox and mobile devices, the Cortana speech interface and a new browser. They also demonstrated two new devices designed to take advantage of new interface features of Windows 10: the HoloLens holographic goggles and Surface Hub, an 84-inch screen with features to support working in groups. Windows 10 will be delivered as a service and a free upgrade for Windows 10 will be made available to customers running Windows 7, Windows 8.1 and Windows Phone 8.1, who upgrade in the first year.

Microsoft CEO Satya Nadella said that Windows 10 marks the beginning of the more personal computing era, where technology disappears and people are at the center. In this era, the mobility of the experience matters, not the mobility of the device, and experiences should work in a seamless, familiar way across devices. People should be able to naturally interact with technology as they interact with other people — with voice, gestures and gaze. Protecting privacy plays a pivotal role in delivering trustworthy experiences that put people in control of their experience.

On Wednesday, Microsoft showcased a variety of new experiences coming to Windows 10, including the following:

Cortana comes to PC and tablet

The Cortana personal digital assistant, which debuted on Windows Phone last year, will now also be available on Windows 10 PCs and tablets. Cortana is a personal helper who learns an individual’s preferences to provide relevant recommendations, fast access to information and important reminders, bringing what matters most to their attention.

Windows 10 will feature the new Microsoft browser, code-named “Project Spartan,” which was built with interoperability in mind. With key features built-in natively to the browser, it will enable greater reliability and better discoverability. Some of the most advanced features in the browser include the ability to annotate whether by keyboard or pen directly on the webpage and easily share with friends; a reading view that is distraction-free, displaying the article in a simplified layout for a great reading experience for Web articles online and offline; and the integration of Cortana for finding and doing things online faster. All of this is offered with a new look and feel built just for Windows 10. 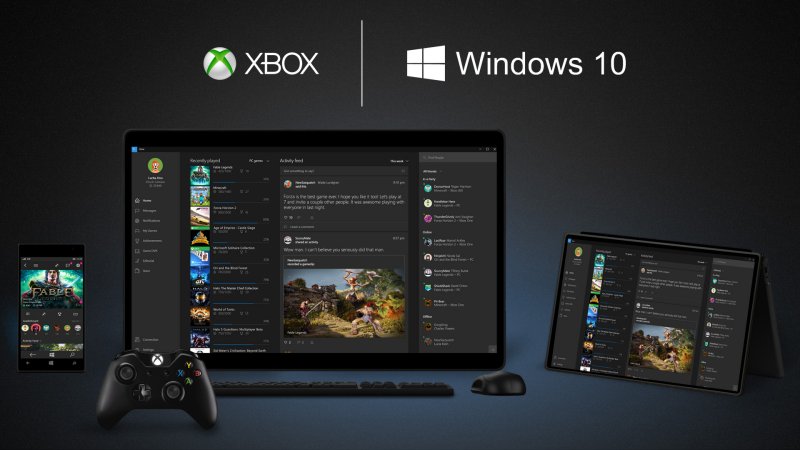 Xbox on Windows 10 lets gamers and developers access the best of the expansive Xbox Live gaming network on both Windows 10 PCs and Xbox One. Players can capture, edit and share their greatest gaming moments with Game DVR, and play new games with friends across devices, connecting millions of gamers around the world. Games developed for the new DirectX 12 application programming interface in Windows 10 will see improvements in speed, efficiency and graphics capability. Players will also be able to play games on their PC, streamed directly from their Xbox One consoles to their Windows 10 tablets or PCs, within their home.

Office universal apps on Windows 10 deliver a touch-first experience across devices. New versions of Word, Excel, PowerPoint, OneNote and Outlook are designed from the ground up to run on Windows, built for touch, and offer the unmistakable Office experience customers know and love. With the familiar features for Office, people can create and edit Word documents with ease. New inking features in PowerPoint let people annotate slides in real time, and the new touch-first controls in Excel make it easy to create and update spreadsheets without a keyboard or mouse. The next version of the Office desktop suite is also currently in development and Microsoft will have more to share in the coming months. 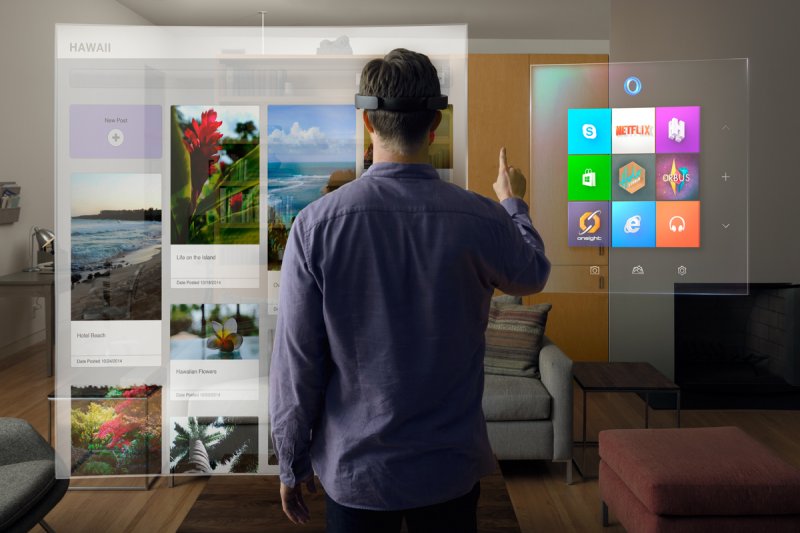 Microsoft has declared Windows 10, “the world’s first holographic computing platform”. The OS comes with a set of APIs that enable developers to create holographic experiences in the real world. With Windows 10, holograms are Windows universal apps, and all Windows universal apps can also work as holograms — making it possible to place three-dimensional holograms in the physical world and enabling new ways to communicate, create and explore.

To showcase the possibilities of holograms in Windows 10, Microsoft unveiled the most advanced holographic computer in the world. Microsoft HoloLens is the first untethered holographic computer — no wires, phones or connection to a PC needed. Microsoft HoloLens features see-through holographic high-definition lenses and spatial sound so you can view and hear holograms in the world around you. Complete with advanced sensors, a next-generation system on a chip and the addition of a completely new Holographic Processing Unit (HPU) that understands what you are doing and the world around you, Microsoft HoloLens is able to run without any wires while processing terabytes of data from the sensors in real time.

By placing three-dimensional holograms in the world around you, Microsoft HoloLens provides a new view into your reality that can tell what you are looking at and understand what you are saying with your hands and voice. By putting you at the center of the computing experience, Microsoft HoloLens allows you to create, access information, enjoy entertainment and communicate in new and exciting ways.

Windows 10 is powering a new large-screen device to help teams in the workplace share, ideate and create together. Hardware innovations in multi-touch and digital inking, along with built-in cameras, sensors and microphones allow the Surface Hub to take advantage of Windows 10, Skype for Business and Office 365 to deliver a new experience designed to make every person — whether remote or onsite — feel as if they’re in the same collaborative space. Specifically, the Surface Hub features state-of-the-art digital white boarding; instant remote conferencing; the ability for multiple people to share and edit content on the screen from a laptop, tablet or phone; and a trusted platform for large-screen apps. Available in two sizes — 55-inch and 84-inch — the Surface Hub removes the current limitations of traditional conference room scenarios to empower teams to work together.

“Everything about Windows 10 — the experiences, delivering it as a service and the free upgrade — means that Windows 10 isn’t just another product, it’s an ongoing relationship — one that will give ongoing value to all our customers,” said Terry Myerson, executive vice president of the Operating Systems group at Microsoft. “The new generation of Windows is a commitment — a commitment to liberate people from complex technology and enable them to do great things.”