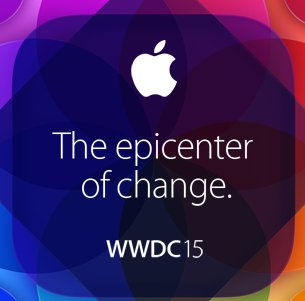 By Conn Ó Muíneacháin on June 9, 2015 in General
0
SHARES
ShareTweet

Apple’s Wordwide Developers Conference, WWDC, kicked off yesterday in San Francisco with a raft of announcements about products and platforms we’re likely to see in the months ahead. As well as new versions of OSX (El Capitan) and iOS (9.0), and split-screen multitasking on the iPad, there’s also an SDK for developing native apps on which run on the Apple Watch, rather than on a paired phone.

Perhaps the most interesting announcement is Apple Music, the company’s new streaming service. It will launch on iOS by the end of the month – and appear on Android in the Autumn.

Techcrunch produced a short video summarising everything you need to know about yesterday’s keynote announcements in 90 seconds!