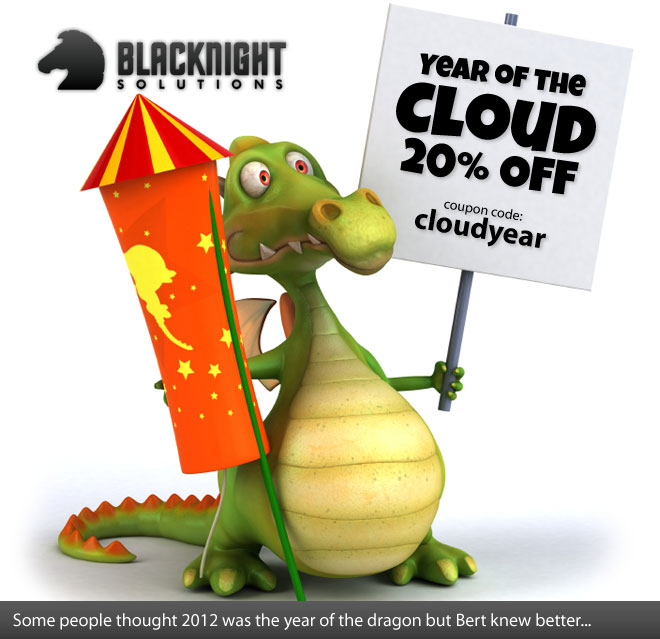 By Conn Ó Muíneacháin on January 19, 2012 in Podcasts
0
SHARES
ShareTweet 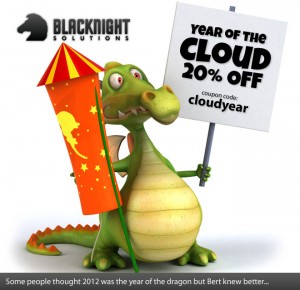 Year of the Dragon

Have you ever wondered how businesses and organisations manage their social media?  In this episode Michele Neylon talks about what they do at Blacknight.  One of the key questions is how a team of people can administer a single social media account.  Blacknight have been using a tool called Cotweet, but Michele is concerned that that company’s new product line may not include a cost-effective option for SMEs.  He’d love to hear from listeners about other services they may have used.

Conn is excited about OnePageCRM.  Developed by a Galway company to help small businesses manage their sales, it won Best New Web App at the 2010 Irish Web Awards.  Now it’s winning business in the US and in just a few days it’s won Conn’s heart as well!

Let’s talk about Google.  They’ve added new social features into their search results. Now your search results include shared items from your Google+ posts, and even what your Gmail contacts have written on blogspot!  But it’s a Google social world: don’t expect to see anything from Twitter or Facebook in your Google search results.  (Although I did see content from a WordPress.com blog that one contact had linked on his Google Profile.)

Michele says that’s business!  Conn thinks social search is the poorer for not having Twitter.

Did you hear about the Kenyan startup that discovered they were being misrepresented by people acting on Google’s behalf?  There’s a nice tech detective story in the sting operation which Mocality conducted which uncovered the action.  Google have admitted the story is true and apologised while they are conducting an investigation.

Finally, we recorded this on Wednesday as many websites including en.Wikipedia.org went dark to protest SOPA and ProtectIP.  Michele reckons this kind of action is the only way to convince lobbyists that this legislation is bad for their business.  He also believes that the internet industry needs to clean up its act and react more promptly when the likes of malware and phishing are reported.

Technology.ie is brought to you by Blacknight domains and hosting.  They’ve just launched The Year of the Cloud with 20% off any of their new cloud hosting plans.  The January Sale continues: find out more at blacknight.com or on Facebook.

Kindle Fire?
An Irish SOPA to an Irish Problem [Podcast #15]