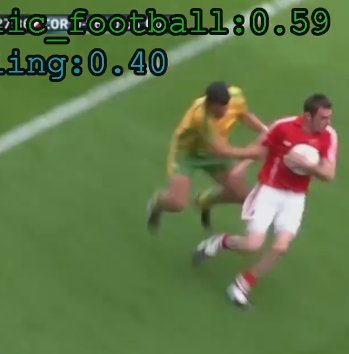 By Conn Ó Muíneacháin on March 27, 2015 in General
6
SHARES
ShareTweet 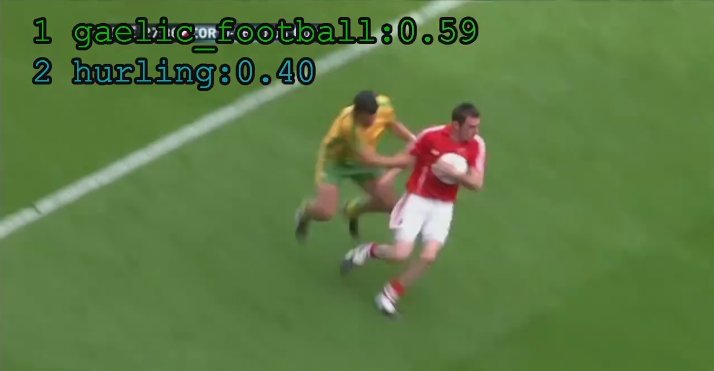 Fans of Gaelic Football might not agree with Mark Zuckerberg’s characterisation of the game as one of the world’s “really obscure and unexpected sports“, but it’s probably fair enough on a global scale.

The Facebook founder was showing an example of an AI system developed by the company’s AI research team, which can identify what sport is being played in a video clip.

That’s really cool, when you think of how difficult that must be, and really useful in terms of the challenge faced by companies like Facebook when it comes to finding content which is of interest to users.

It’s one thing to say you’re a hurling fan in your Facebook profile. It’s quite something else for an algorithm running on a server to answer the question: what does that look like anyway?

Artificial intelligence can help us understand what's happening in video, images and text so we can be smarter about showing you content that is more interesting to you.At F8, our AI research team showed a system we've built that can identify what sport is being played by watching a video like a person would. If you're a baseball fan, for example, you could imagine this system highlighting relevant clips you might care about.Here's a video of the system at work, including recognizing some really obscure and unexpected sports. #f8

As it turns out, it looks like the algorithm could do with a little more work when it comes to distinguishing the ‘small ball’ from the caid. 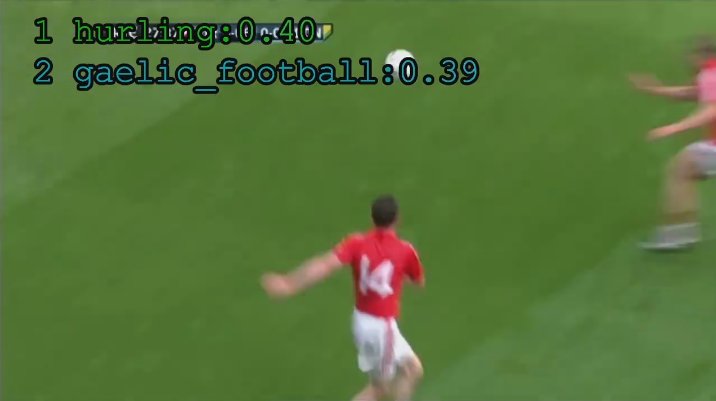 On a completely separate note: mountain unicycling is a thing?