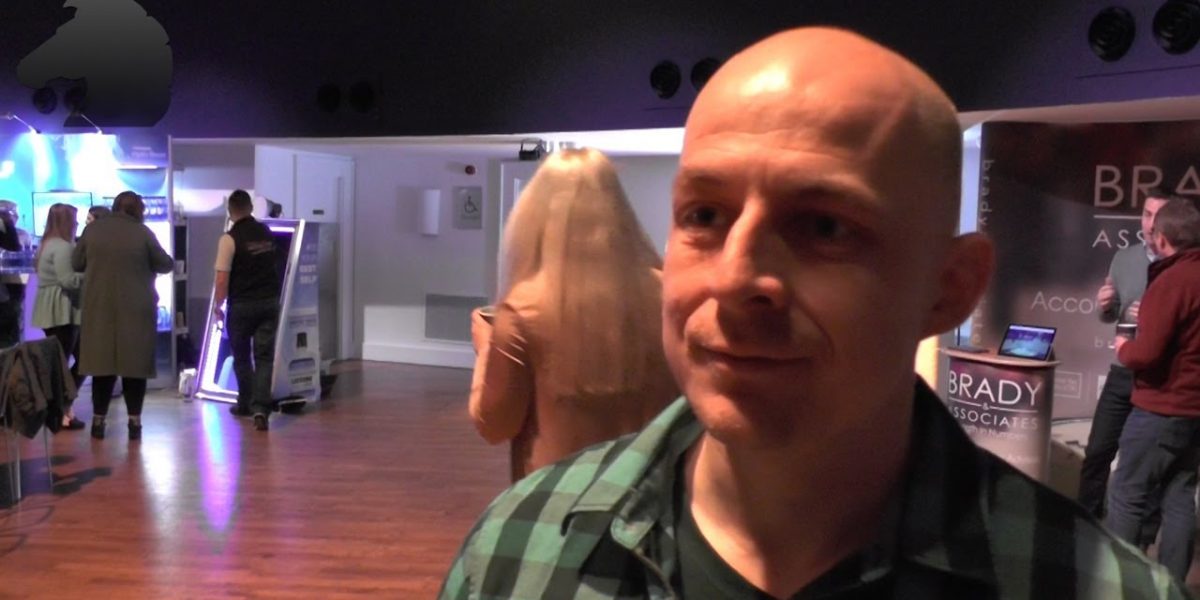 We recently attended Bloggerconf in Dublin, where Blacknight was a sponsor and exhibitor. At the break, I took a camera around to discover who was there and what they thought of the event.

Blogger events are going from strength to strength in recent years. It’s not so long since blogging was charitably viewed as a hobby, at best. At worst, it was viewed suspiciously by traditional media, authorities and business.

Now some of those critics are among blogging’s most enthusiastic practitioners. As modern media blurs into a single online stream, audiences don’t distinguish between traditional publishers and bloggers. The word ‘blogger’ has a new credibility.

It’s something we’ve discussed in a new podcast about the .BLOG domain name which we’ll be publishing tomorrow. .BLOG is the new top-level domain for bloggers, owned by the people who brought you WordPress, but open to users of all platforms. We’ve got a special offer right now on .BLOG domain name registrations at Blacknight: just €9.99 ex VAT for the first year.

The video above features Lee Murrin, a fitness professional and travel enthusiast, whose blog fitnessworldexplorer.com launched earlier this year. We spoke to Eleanor, a book blogger who blogs at realtastypages.com, as well as running southdublinteenagers.wordpress.com on behalf of South Dublin Libraries where she works. We also met Fiona from fionamaguireyoga.com – she will feature in an upcoming video.

Everyone we met was enthusiastic, engaged and eager to learn.

As blogging blooms, we’ll be giving it more attention here on Technology.ie and on Blacknight.blog. We’ll also be looking ahead to a major event in October, when TBEX Europe – the Travel Bloggers conference – comes to Ireland after a four year absence.

Blacknight is a sponsor of TBEX Europe 2017, which will take place at the INEC in Killarney, Co Kerry from 3 – 5 October. At $197, it’s really great value for a 3-day event attracting more than 600 delegates from up to 50 countries across the globe, and a great opportunity for Irish bloggers to network with international travel brands and bloggers.

We’ll have more news on the way soon about TBEX, Bloggerconf and blogging in general.