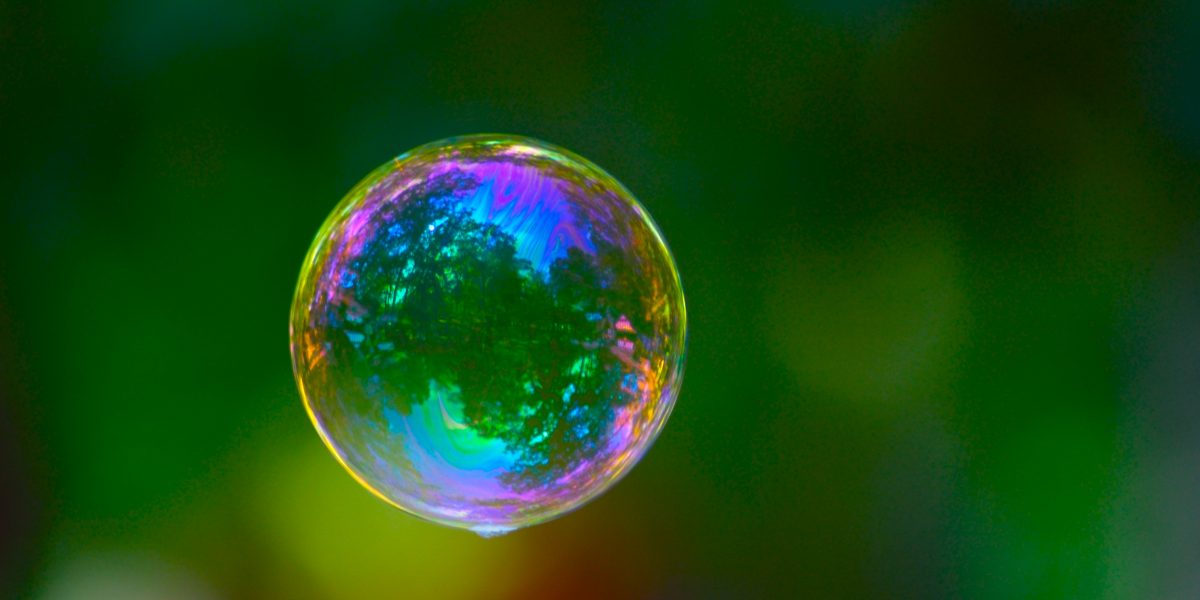 By Conn Ó Muíneacháin on April 14, 2012 in Podcasts
0
SHARES
ShareTweet

Instagram is worth €1bn?  What?!  In a rare moment of unity, both Conn and Michele are in agreement.  Watch out!  It’s a big fat tech bubble and it’s gonna blow!

Google Plus gets a new look!  Social Media Awards longlists are out – and they’re long!

Check out Memolane.  It builds a timeline of your aggregated social media activity going back years.  It’s actually much cooler than it sounds!

We salute Red Hat.  Some questioned whether you could build a business on free software?  13 years after their IPO, they’re turning over €1bn.

Finally, you thought you were safe from malware in Mac-land?  So did the 600,000 Mac users whose machines were compromised in a botnet thanks to the Flashback Trojan.  Detection tools are available from F-Secure, among others.