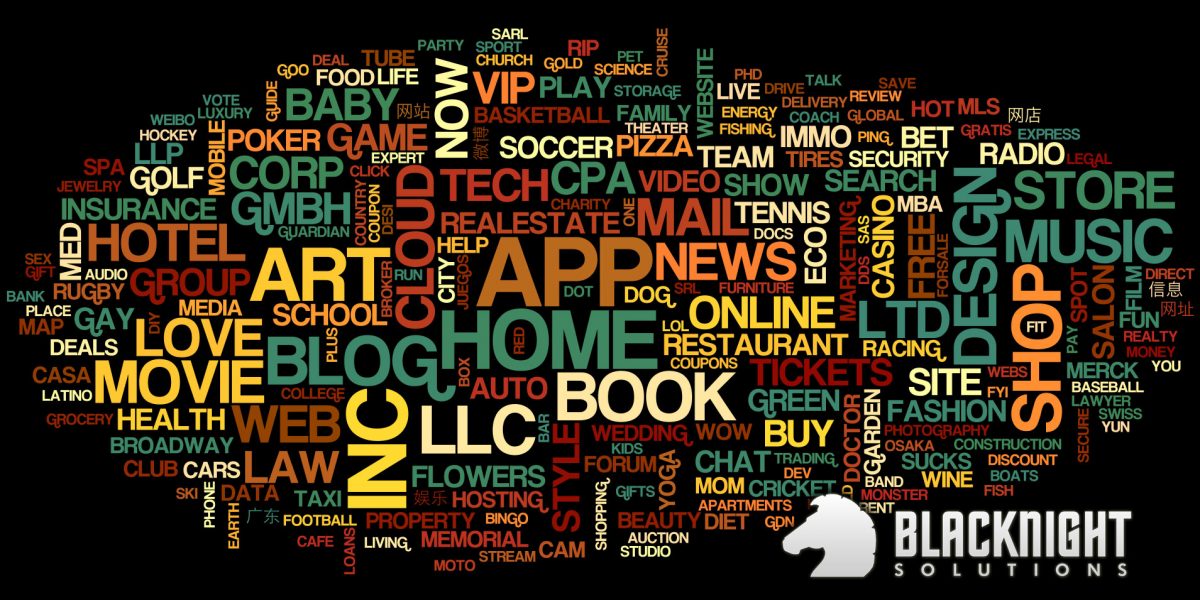 By Conn Ó Muíneacháin on June 15, 2012 in Podcasts
0
SHARES
ShareTweet 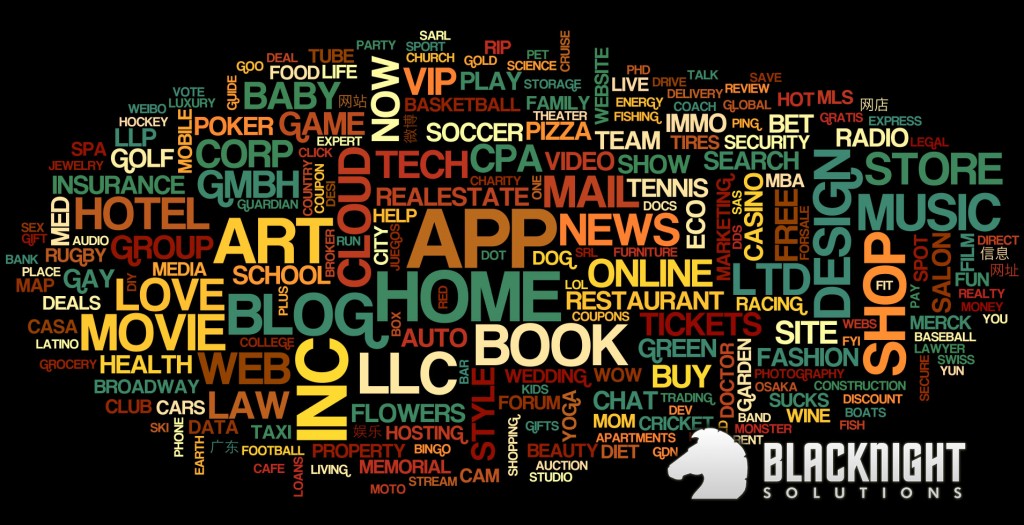 As ICANN announce “The Big Reveal“, the list of 1930 new generic Top Level Domains which have been applied for by prospective registries, Kelly Hardy joins Michele and Conn to discuss the news, puzzle over “Digital Archery”, and speculate on the prospect of new territory in the world of internet names.

The other big news this week was Apple’s World Wide Developers Conference which, Michele notes, was significant as much as for what is being discontinued (17″ Macbook Pro) as for what was announced.  Kelly thinks it’s cool that Siri is coming to the car.

Technology.ie is brought to you by Blacknight, Ireland’s largest provider of domains and hosting.  Blacknight have just announced a partnership with .CO – the cool new domain extension.

Minister for the Internet [Podcast #32]
Questions For Antony Van Couvering?