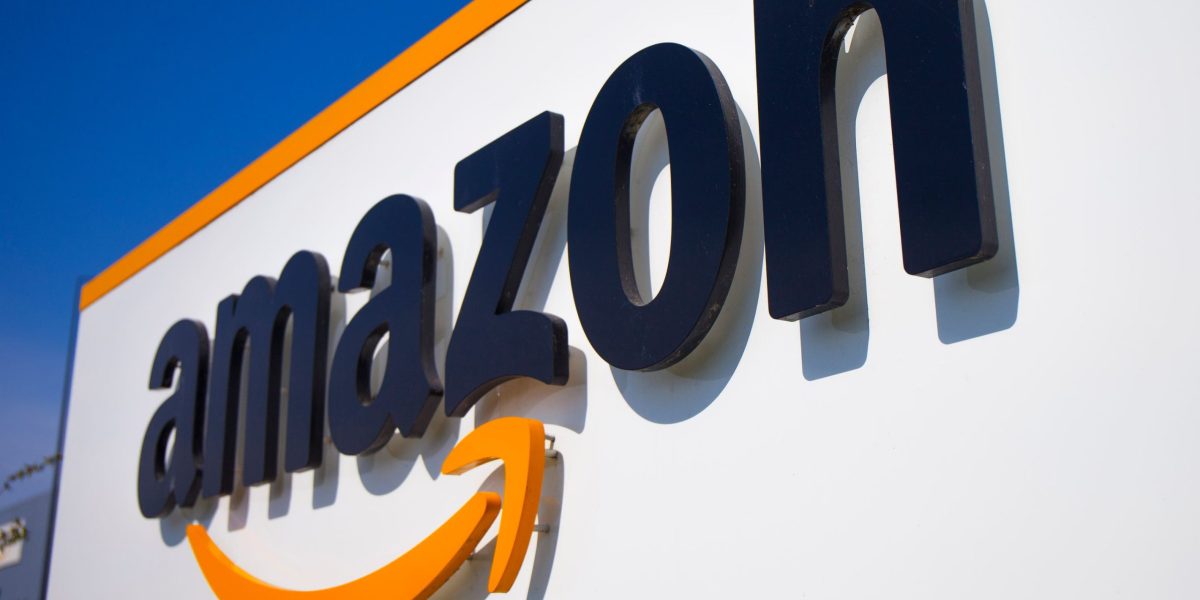 By Jonathan Thomas on December 20, 2022 in Shopping
0
SHARES
ShareTweet

Amazon has agreed to make major changes to its business practices to settle antitrust investigations that found the ecommerce giant gave itself an unfair advantage over rival merchants, European Union regulators said on Tuesday.

Amazon promised to give products from rival sellers equal visibility in the “buy box”, a premium place on its website that leads to higher sales, the European Commission said.

The company also pledged to stop using “non-public data” from independent sellers on its platform to provide insights into its own products to compete against those merchants.

Amazon also agreed not to discriminate against sellers in its Prime membership service and let Prime members freely choose any delivery service.

The agreement allows Amazon to avoid a legal battle with the EU’s top antitrust watchdog that could have ended with huge fines, worth up to 10% of its annual worldwide revenue.

“We are pleased that we have addressed the European Commission’s concerns and resolved these matters,” Amazon said in a prepared statement.

The agreement only applies to Amazon’s business practices in Europe and will last for seven years.

“Today’s decision sets the rules that Amazon will need to play by in the future instead of Amazon determining these rules for all players on its platform,” the EU’s competition commissioner, Margrethe Vestager, said at a press briefing in Brussels.

“With these new rules, competing independent retailers, carriers and European customers will have more opportunities and choice.”

Under the agreement announced on Tuesday, Amazon made improvements to those initial proposals after the commission tested them out and received feedback from consumer groups, book publishers and academics.

“That said, consumers will only feel the benefits of these remedies if the Commission ensures that they are applied in practice,” Ms Goyens said, adding regulators should “closely monitor” Amazon’s compliance with its commitments and insist on improvements if necessary.

Some believe the settlement does not go far enough. Stacy Mitchell, an Amazon critic and co-director for the anti-monopoly group Institute for Local Self-Reliance, said its provisions are too weak and allows Amazon to self-police, “leaving the tech company with plenty of latitude to continue abusing sellers and blocking competition”.