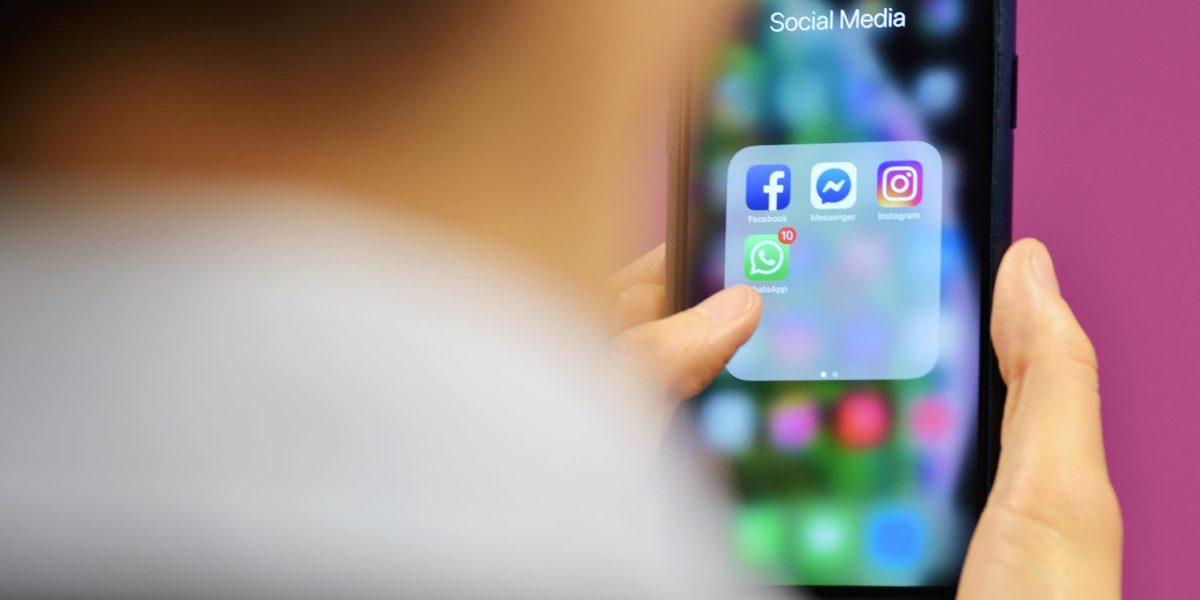 By Jonathan Thomas on August 19, 2022 in Shopping
0
SHARES
ShareTweet

Influencer Andrew Tate has been banned from Facebook and Instagram for violating its policies, social media giant Meta has confirmed.

The parent company of the two platforms said it had removed Mr Tate’s official accounts for breaching its rules around dangerous organisations or individuals and that he was now banned from using either Facebook or Instagram.

Mr Tate rose to fame when he appeared on the reality TV show Big Brother in 2016, however, he was removed from the programme after a video surfaced online which appeared to show him attacking a woman with a belt – a clip he claimed had been edited.

He has since gained further notoriety online for a number of comments about women, including suggesting that they “bear some responsibility” for being assaulted – an incident for which he was banned from Twitter.

A number of campaign groups have criticised Mr Tate for his views and warned he was a danger to young men and boys who see his content online, urging the various platforms on which he is active to remove him.

Videos of and about Mr Tate have also become popular on both YouTube and TikTok – videos using a hashtag of his name have been viewed more than 13 billion times on TikTok alone.

Responding to news of his ban from Facebook and Instagram, Joe Mulhall, director of research at Hope Not Hate, said: “Tate poses a genuine threat to young men, radicalising them towards extremism misogyny, racism and homophobia.

“We’ve provided significant evidence to the major social media platforms, including Meta, about his activity and why he must be removed.

“We welcome Meta’s swift action to remove Andrew Tate and we’ll be putting pressure on TikTok to follow this example. They must act now to prevent further spread of these extremist views.”

“This is the kind of decisive action needed to tackle the online radicalisation of young men towards a violently misogynistic worldview,” she said.

“The same kind of action is now needed outside of high-profile cases like this – we know that women are experiencing stalking, harassment and abuse online every day, often without so much as a response from social media companies.”

He said social media platforms now needed to do more to crack down on videos showing Tate or those which amplify his views.

“More needs to be done. Tate encourages his followers to post his videos using their own accounts and link back to his website. Accounts are still pumping out clips of Tate as part of his Hustler’s University pyramid scheme. YouTube is rife with videos doing this, and have made Google up millions in ad revenue,” he said.

“Meta should now go further and ensure that other people posting videos containing Mr Tate are sanctioned for breaching their community standards on hate, and ban the posting of links to his website, which contains material designed to radicalise young men.”