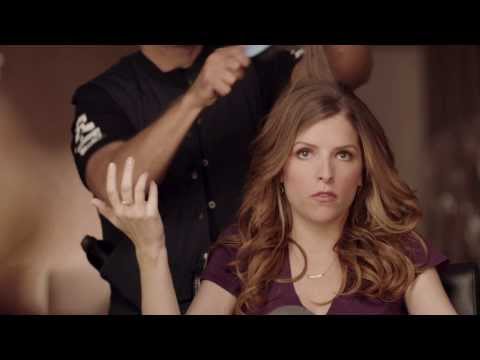 By Michele Neylon on January 30, 2014 in Humour, Video
0
SHARES
ShareTweet

Unless you’ve been living on another planet for the last year or so you’ve probably heard Anna Kendrick’s smash hit “Cups”. Or maybe you’ve seen some of the films she’s been starring in. And if you’re a Twitter user you might have been following her rather wry tweets.

Even if you haven’t you might find the video of her talking about the “advert” that she didn’t get to do for Newcastle amusing:

It’s part of a bigger Super Bowl campaign the brewery is running which claims that they couldn’t afford to pay for Super Bowl ads. Whether that’s true or not is moot, as the Super Bowl has an exclusive advertising deal with another brewing company already..

For more of the videos head over to the campaign’s dedicated website. (You’ll have to be over 21 to access it .. or at least you’ll have to tell them you are.. )