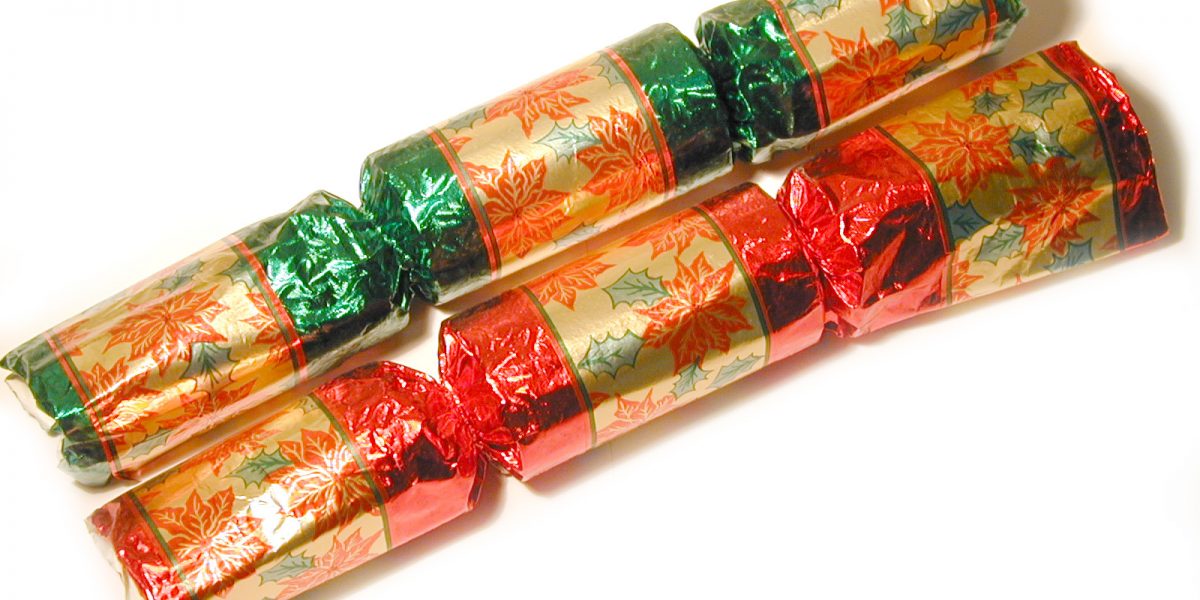 By Conn Ó Muíneacháin on December 20, 2012 in Podcasts
0
SHARES
ShareTweet

Brought to you by Blacknight it’s the technology.ie podcast, episode 52 for December 20th 2012, with Michele Neylon and Conn Ó Muíneacháin. WCIT – UN summit implodes.  Here’s how the voting broke down.

WordPress push out another update and nothing exploded .. meanwhile: Wordcamp Europe.

Apple Fail 😉 Maps could get you lost  – or worse!

Google Smarmy 😉 Here’s our new Maps app for iOS – oh, and by the way:  a maps SDK for developers of other iOS apps.

Ireland assumes the EU presidency, and spends €244k on a website. (It is a lovely website, though.)

Finally, we’re still not sure what to make of Google+ Communities, but Google Analytics new videos are cool.