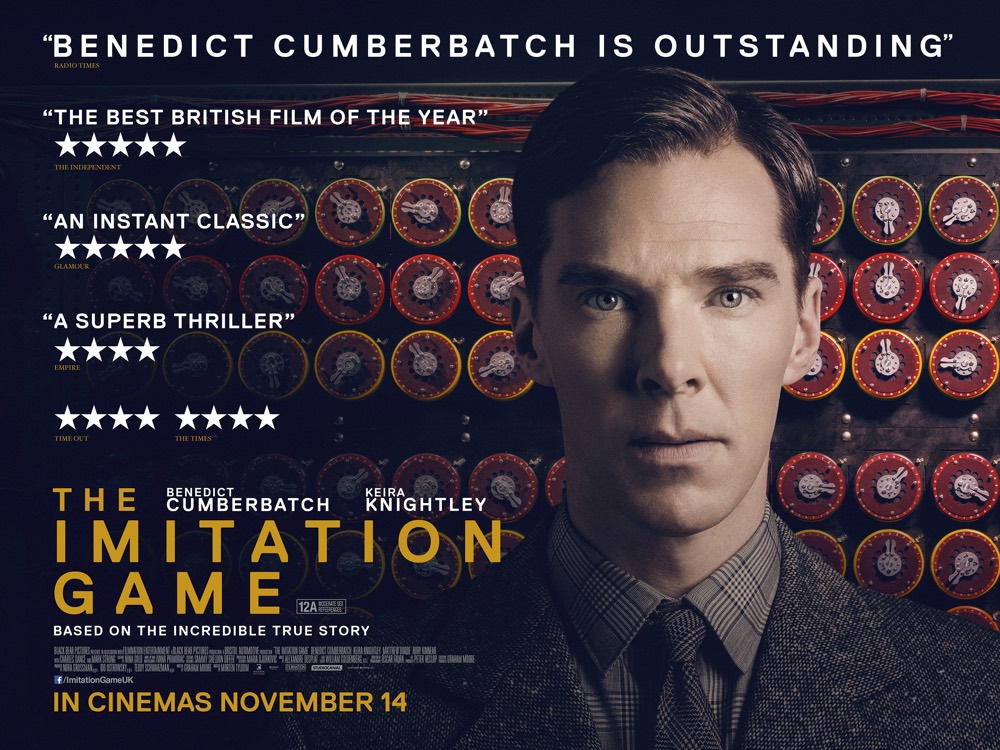 Benedict Cumberbatch and his co-stars in The Imitation Game are currently doing a lot of media interviews to promote the release of the movie. However, Benedict Cumberbatch is well known for his imitations of others. So during a recent interview for MTV he did several in one minute. Stars included John Malkovich, Sean Connery, Jack Nicholson, Owen Wilson, Michael Caine, Matthew McConaughey, Taylor Swift and a few others:

The Imitation Game went on release in Ireland on November 14th after having been screened in advance of its European release at Web Summit in Dublin.

All Irish Radio Stations to be Available on a Single App
250,000 People Experience the ‘Power of Science’ during Science Week 2014