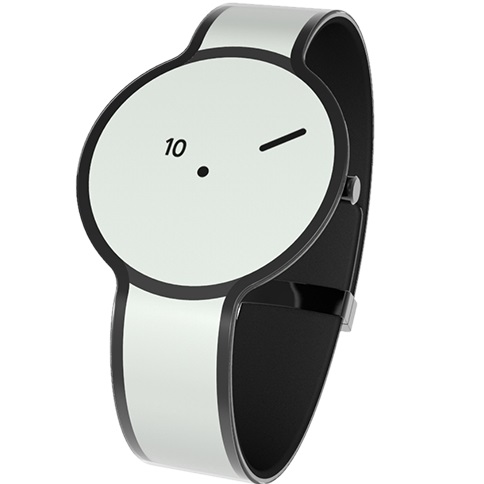 Sony is getting into the wearable technology business with a venture called Fashion Entertainments, who will make watches and other wearable devices using e-paper technology.

But they’ve kept the Sony brand out of it until now, launching the Fes Watch on a Japanese crowfunding site in September.

The Wall Street Journal quotes a project insider who said “we hid Sony’s name because we wanted to test the real value of the product, whether there will be demand for our concept”.

Looks like they’ve got their answer. The project exceeded its 1 million yen goal and has raised over 5 million yen (€33,000) so far from 25o supporters. It’s a modest target, but it’s not like they need the money.

The WSJ reports that the project is part of an initiative spearheaded by Sony’s CEO Kazuo Hirai to encourage employees to come up with innovative projects. Fashion Entertainments plan to “re-define the electronic paper as a fabric” said the spokesperson.

This somewhat tongue-in-cheek video is in Japanese – but you’ll get the idea. Watch towards the end and you’ll see how e-ink can instantly accessorise a wearer’s shoes and glasses.