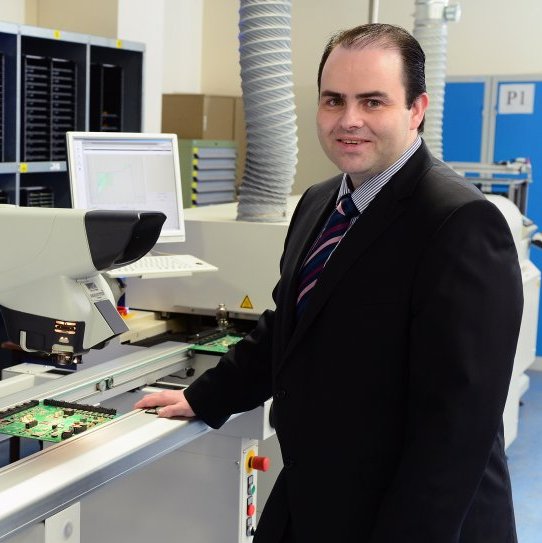 By Conn Ó Muíneacháin on April 7, 2015 in Podcasts
17
SHARES
ShareTweet 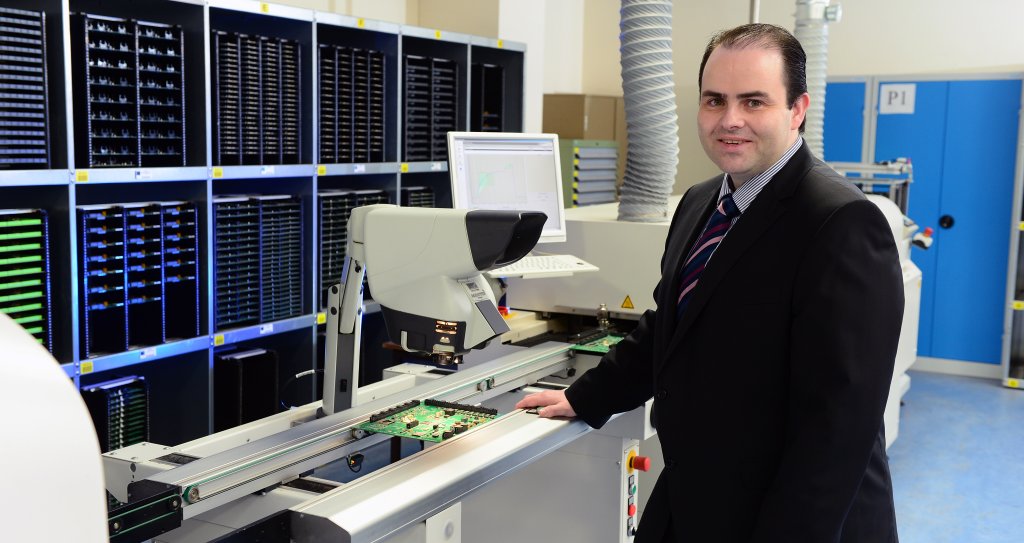 On April 1, the EU lifted the quota system for dairy production which had been in place for over 30 years. Now European dairy farmers are permitted to produce as much milk as they can sell. Agriculture Minister Simon Coveney called it “the biggest policy change for rural Ireland that we’ve seen in a lifetime“.

So what kind of role is technology playing in this dairy revolution? We invited Dr Edmond Harty, CEO of Kerry agricultural technology company Dairymaster to join us on today’s podcast.

Edmond describes a trend of individualisation which is at work in technology in general, for example where online experiences are tailored to individual users. In dairy agriculture, he says, the concept can be extended to individual cows in a dairy herd, for example with Dairymaster’s Moo Monitors which record 3 million measurements a day per animal, summarised into 210,000 data points per year in a database profiling the health and fertility of each cow in the herd.

Increasing agricultural output is necessary to support the world’s growing population, he believes, but technology also has a role to play in ensuring the sustainability of farming. As efficiency improves, he predicts, not only will profitability improve, but greenhouse emissions will fall per litre of milk.

For Dairymaster there is a lot of opportunity at present, and the company recently undertook a recruitment drive, looking for software and electronic engineers, including mobile app developers, sales, marketing, service and support staff, and skilled manufacturing operators.

Technology.ie is brought to you by Blacknight, Ireland’s largest provider of domains and hosting. We’ve got incredible offers right now in new generic Top Level Domains, like .SPACE for just €1.79, .NINJA for €3.99 and .SCIENCE for €2.55!