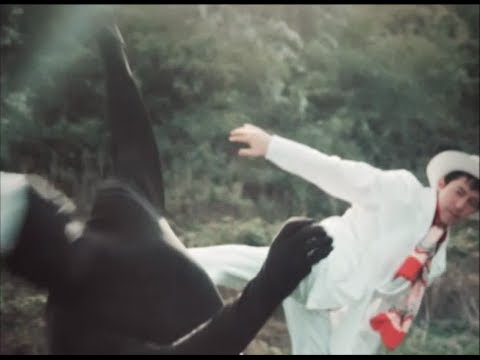 So a bunch of Japanese guys decided to have a go at re-imagining Doctor Who.

Am I the only one who thinks they’ve captured the essence of the Time Lord’s adventures? I particularly like the Sonic Screw Sword!

This could catch on. Imagine Fawlty Towers next? Or Oireachtas Report?