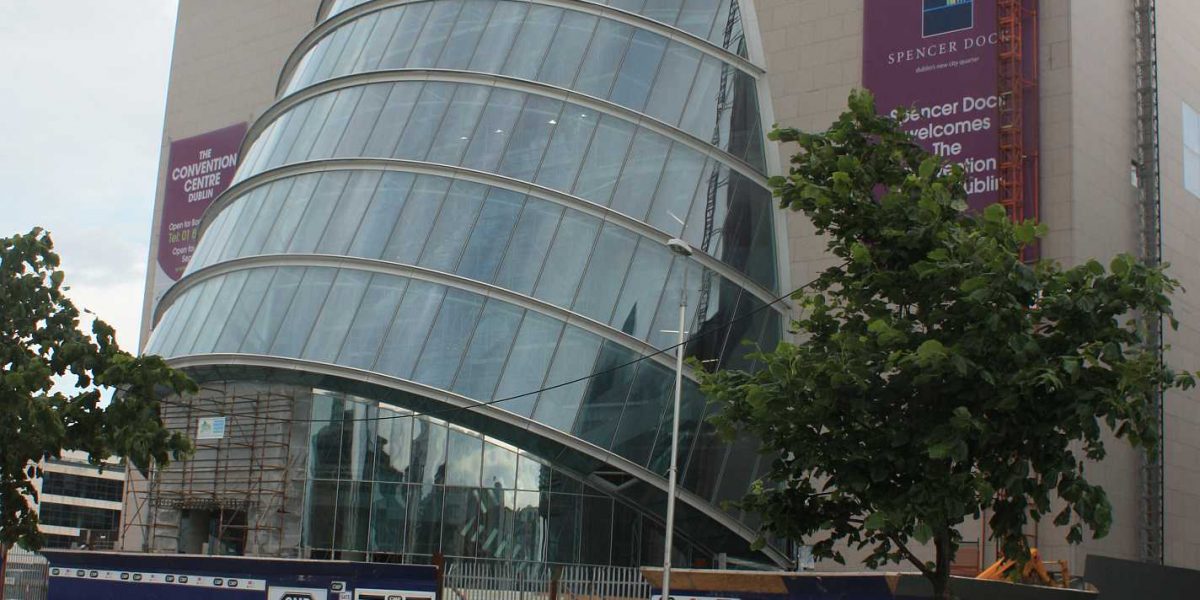 By Michele Neylon on July 22, 2013 in Events
0
SHARES
ShareTweet

The 2013 Eircom Spiders will be held on November 28th in Dublin’s Convention Centre – hopefully this year they won’t coincide with the Irish Web Awards!

Nominations are now open, though unlike many of the other Irish Internet industry awards, the Spiders expect you to pay €150 per nomination. (You can get a 25% discount before the end of August with the code “iwantentry”)

Full details including nomination form on the official site.