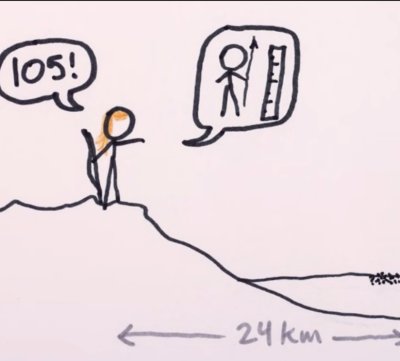 By Conn Ó Muíneacháin on July 8, 2014 in Video
1
SHARES
ShareTweet

Don’t you just hate it when science gets in the way of a good story?

No doubt JRR Tolkien thought it would be cool to give telescopic vision to elves, but it turns out that the laws of wave diffraction make it physically impossible to distinguish the detail which Legolas describes in The Two Towers.