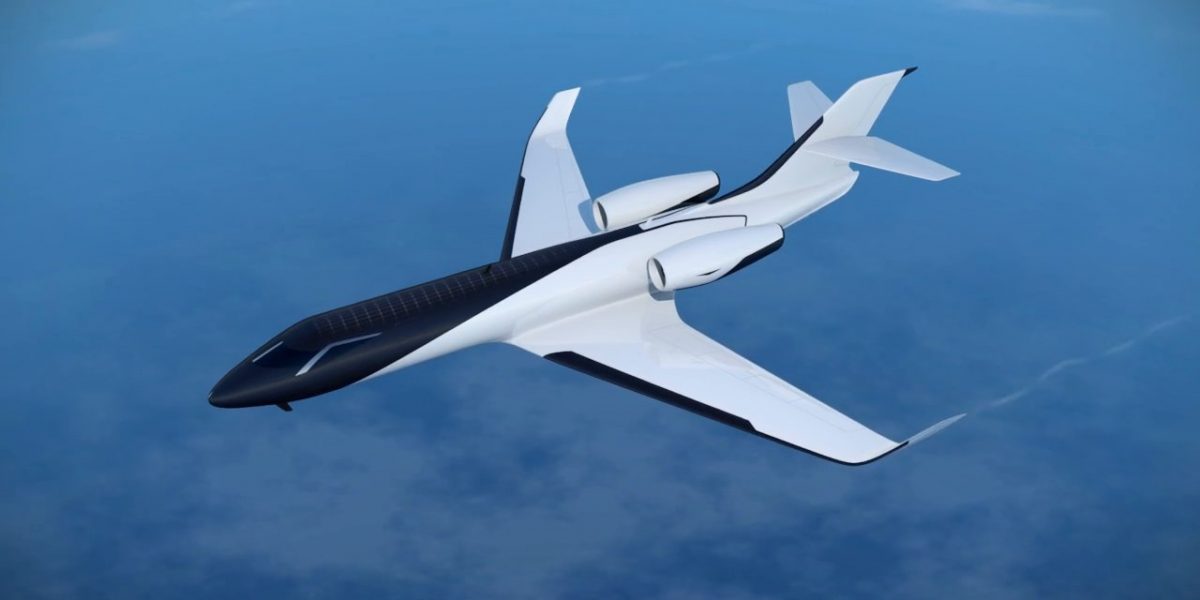 By Conn Ó Muíneacháin on August 19, 2014 in Video
27
SHARES
ShareTweet

We’ve all heard of fly-by-wire, but how about implementing aircraft cabin windows in software?

The plane in this video is just a concept, but doing away with the traditional fuselage windows opens up some interesting possibilities. Want to look outside? The high definition screens on the interior display a panoramic view from cameras mounted outside. Don’t like the view? You can change it!