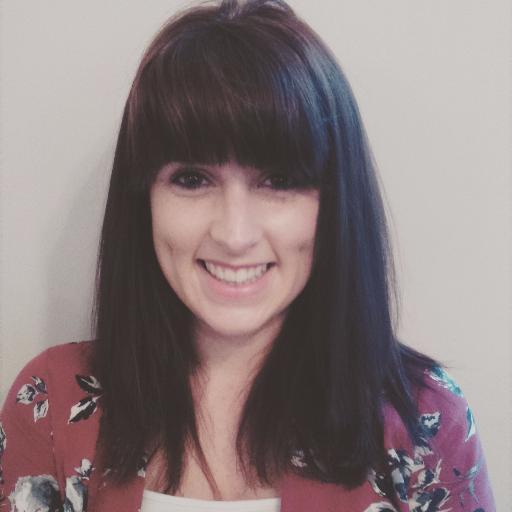 By Conn Ó Muíneacháin on October 1, 2015 in Podcasts
5
SHARES
ShareTweet 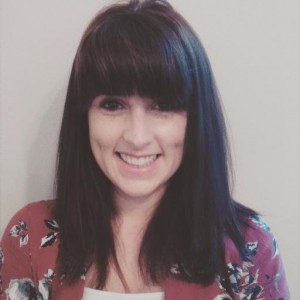 Tracy Keogh is our guest on today’s podcast. She’s been involved in startup events for many years and recently joined Bank of Ireland as Startup Community Manager for Galway.

There’s more going on in Galway than we generally hear about, she says, with co-working spaces opening up in the developing Innovation District in the city centre. We talk about the Kickstarter just launched by game developers 9th Impact, and look ahead to Galway Startup Weekend.

This year, startup weekends are being organised in several Irish cities to kick off the Startup Gathering nationwide. That’s a week-long event run by Startup Ireland, supported by Bank of Ireland and the Government’s Action Plan for Jobs.

Technology.ie is brought to you by Blacknight, Ireland’s leader in domains and hosting. .IRISH domains are on special offer at just €15.99!