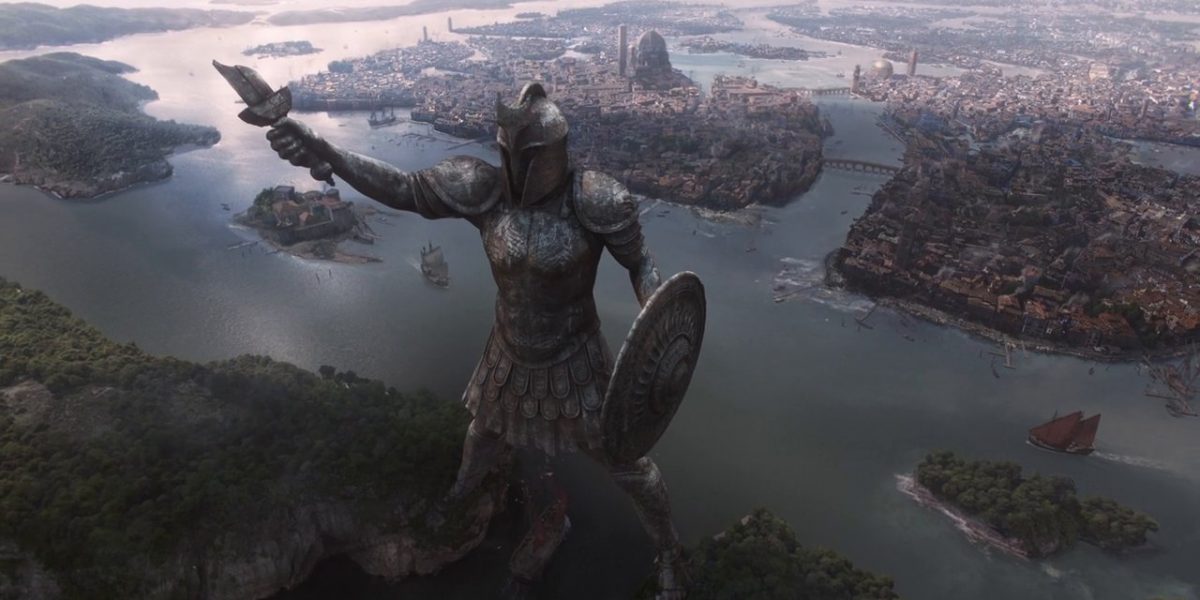 By Michele Neylon on July 9, 2014 in Video
0
SHARES
ShareTweet

German company Mackevision is one of several involved in the visual effects of HBO’s blockbuster series Game of Thrones.

A couple of days ago they released a video that “reveals” some of the visual effects work they contributed to season 4.

It’s a little bit like having a magician tell you how they perform a trick, but much cooler:

Season 4 finished airing in the US on June 15th, so we’ll all have to wait until next year for the next season. And, predictably, HBO have renewed it for both a 5th and a 6th season.