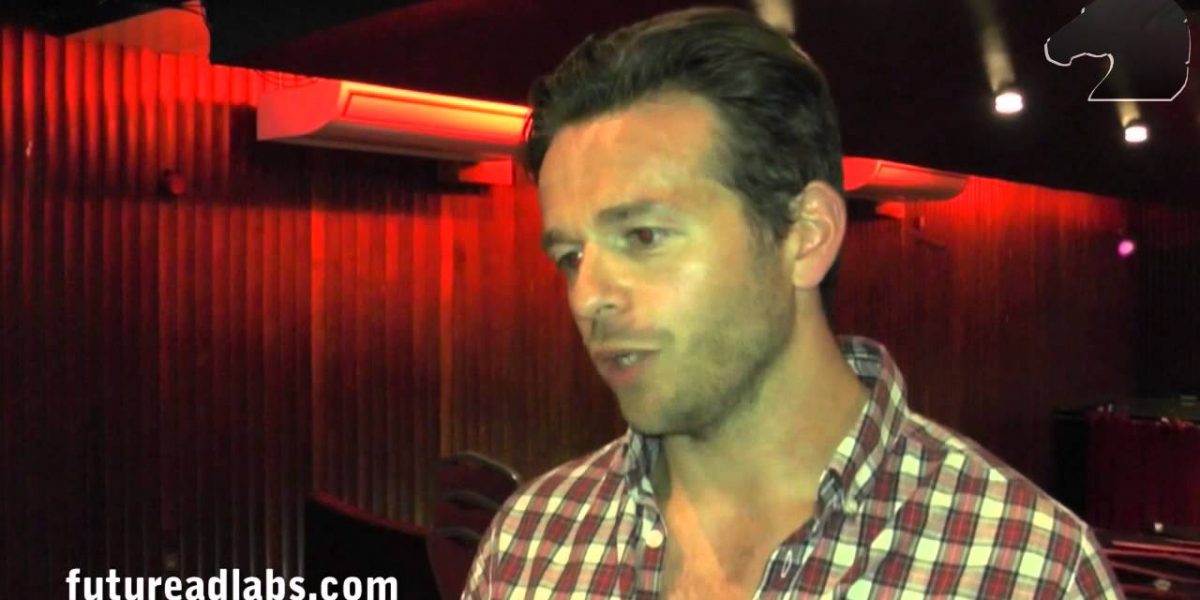 Howard Kingston was one of the speakers at Growth Hackers Dublin last month. A co-founder of Future Ad Labs, he told the story of his previous work at a gaming company.

That company grew to 6 million users in its first year. Howard says that most of the work they did to achieve that was “unpaid growth hacks” as opposed to traditional marketing.

Howard says that the secret to big results from growth hacking is exploiting the inefficiencies in a new market. What worked for them won’t necessarily work for someone else. The key thing is to keep a fresh approach, look at what the fastest growing products are at the present time and try to learn from that.

Technology.ie is brought to you by Blacknight, Ireland’s leading provider of hosting and domain names,now offering over 200 new domain extensions.