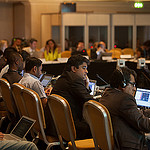 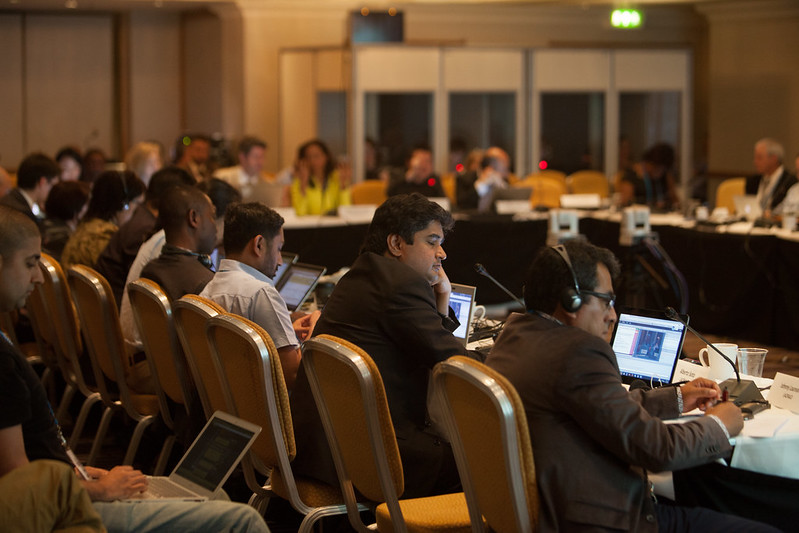 ICANN 50 is underway in London, and as we’ve reported, it’s the biggest ever. Latest reports are that 2803 people have checked in out of 3787 registered for the event, exceeding the previous registration record of 3141 set in Beijing.

By definition, you can’t get a more online group of people  than ICANN. That’s reflected in the networking statistics. ICANN’s Meeting Technical Services Specialist, Josh Baulch, confirmed that the 802.11 wireless systems peaked at 2,123 concurrent users consuming 155Mbps on Monday 23 June. The previous WiFi user record was 1,610, resulting in a 24% increase in associations.

This information comes via Michele Neylon, our man at ICANN!

Biggest Ever ICANN Meeting Convenes in London
New TLDs are in Ireland Now!