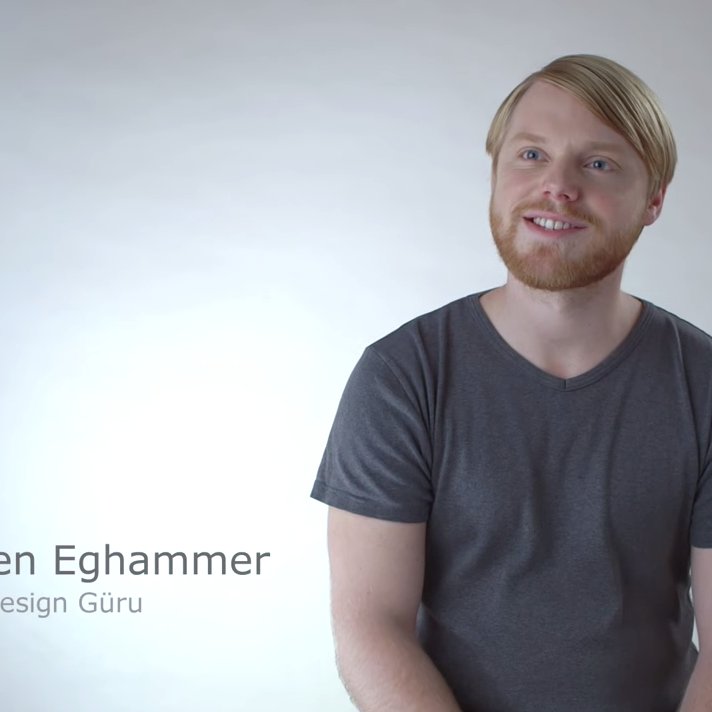 Here’s a funny video from IKEA, introducing “a device so simple and intuitive, using it feels almost familiar”.

The “device”? The IKEA catalogue. It comes with no cables and “eternal” battery life. The navigation is based on “tactile touch technology”- and there’s no lag. “Each crystal-clear page loads instantaneously, no matter how fast you scroll”.

Isaac Asimov wrote a short story in 1968 about two scientists in a future time, who find that the electronic reading devices of their time (which are fastened to their heads, if I recall) don’t easily allow them to glance up in time to admire passing women. Besides being steeped in (and perhaps mocking) the strange sexism of mid 20th century Science Fiction, it is quite a funny story, intended as a parody of The Double Helix, James Watson’s controversial, and also sexist, account of the discovery of the molecular structure of DNA.

In Asimov’s story, the new invention is called “The Holmes-Ginsbook Device” after its inventors. So popular does it become, that the public soon shortens the name to ‘book’.