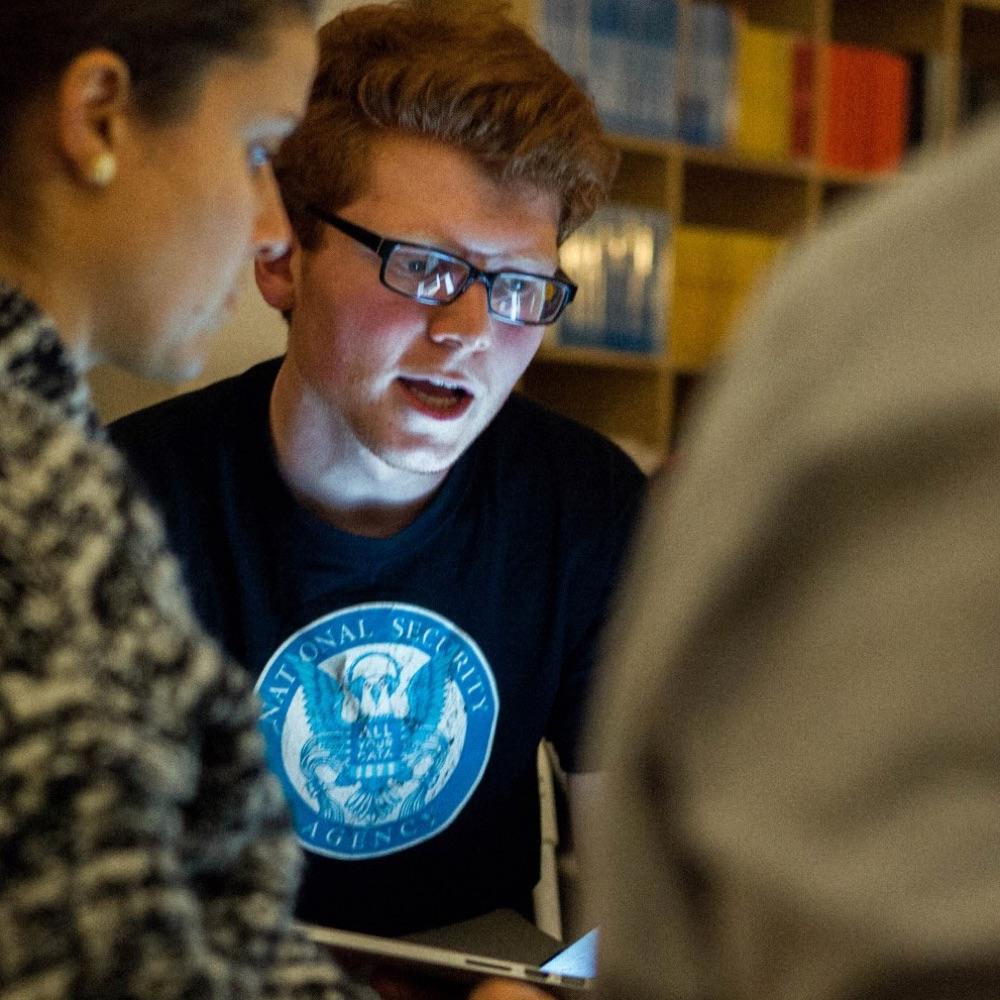 By Conn Ó Muíneacháin on December 22, 2014 in Podcasts
3
SHARES
ShareTweet 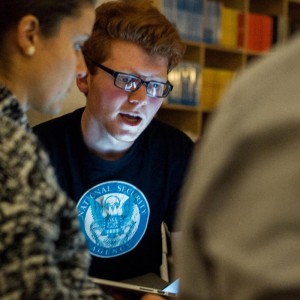 is an interview with blogger, student journalist, and encryption advocate Tommy Collison. Currently in his second year at New York University where he majors in journalism, Tommy is well known in Irish blogging circles where he has been active since he was 12.

“Investigative journalism is a non-negotiable part of a functioning healthy democracy”, he says, but it’s predicated on the ability of professional journalists to be able to protect their sources, something which is a lot more difficult to do in 2014.

The result is a chilling effect, which not only damages the confidence of whistle blowers, but also has the potential to influence journalists and the stories they choose to pursue.

In Tommy’s view, it is essential for a free press that journalists equip themselves with the technology and the training to protect the privacy of their work. That’s why he’s started running privacy workshops in New York: the next one is in Brooklyn on January 30.

In the meantime, Tommy and his family will enjoy Christmas at home in Limerick. There’s a possibility he may run an Irish encryption workshop before he goes back to New York. Watch this space, or contact Tommy if you want to know more.