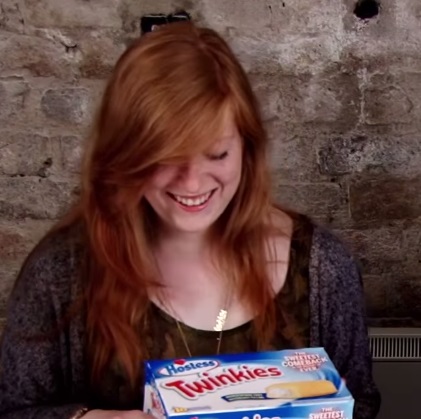 Same idea, all the way down to the brick-wall background. So is it a success? Well it’s got almost a million hits so far, and they’ve gone on to do Tourists Try to Translate Irish Slang and Tourists Attempt to Pronounce Welsh Places. All good fun and there’s plenty of humour to be mined from culture clashes!

There’s also no shortage of home-grown stories to mock – like Irish Water (for just €381 per year).

It’s all part of a series called Facts, produced by Creative Nation, an Irish company which is building a network of content creators into a Multi-Channel Network, or MCN. With 4000 partners producing content, they’re currently aggregating 350 million views per month and their channels have have a total of 12 million subscribers.

Recently launched, Facts appears to be targeting the same audience as Buzzfeed or College Humor. They just added 1000 subscribers in the past week.