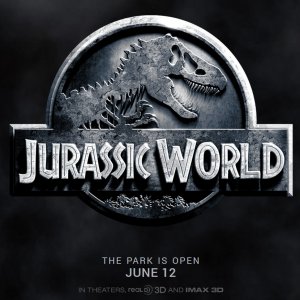 By Conn Ó Muíneacháin on November 26, 2014 in Video
0
SHARES
ShareTweet

“You just went and made a new dinosaur? Probably not a good idea”

When you hear a line like that in a ‘Jurassic Park’ series movie, you know it’s going to be the understatement of the year. Cue: lots of running and screaming, menacing monsters … yes, we’ve been here before!

The new film is called Jurassic World, and Stephen Spielberg is executive producer. It’s scheduled for release in June 2015. So why did they come up with the idea of inventing a new (genetic hybrid) dinosaur?

Well it’s certainly a ‘new’ twist on a story that probably doesn’t need much of a plot anyway, but The Verge suggests that intellectual property rights might have something to do with it. It’s probably fair to say that designs based on ‘real life’ dinosaurs are public domain: you can’t copyright a Tyrannosaurus Rex. But invent a new dinosaur and you’ve got something you can take to court, and to the bank as well when it comes to spin-off merchandise and toys.

@reckless “we need clear IP on the dinosaur, the toy companies say they can’t have any copycats this time”

Wallet, Keys, Phone … Give Them to the Butler
Nitro’s Dublin EMEA Office is a Web Summit Success Story [Video]