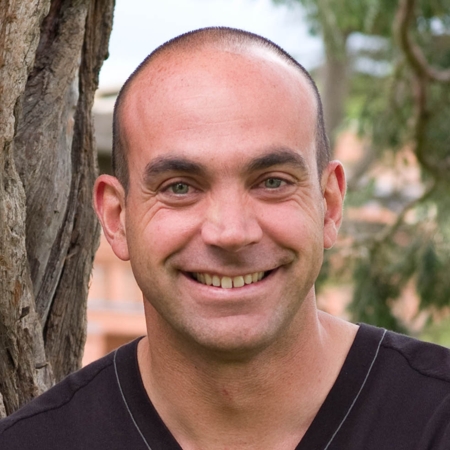 LeWeb, which is one of the more successful “tech” events in Europe has switched its web address from leweb.net to leweb.co

Well because according to Loïc Le Meur “it’s cool”.

Here’s a video interview with Loïc Le Meur and Juan Calle (CEO of .co) talking both about the switch of web address and .co in general:

It’s actually quite amusing, though I suspect some people may not like what they’re saying 🙂

Another Arrow in the Linux Quiver [Podcast #28]
Bubble Rap!

6 Responses to LeWeb Upgrades To .Co