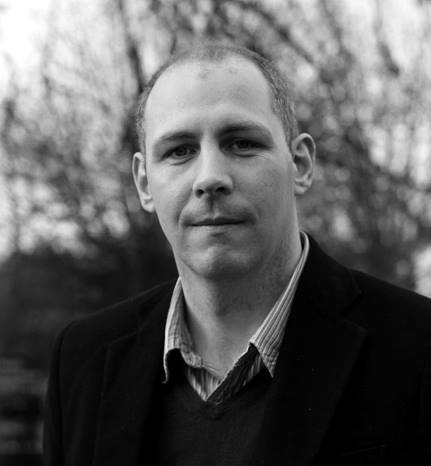 By Conn Ó Muíneacháin on February 6, 2015 in Podcasts 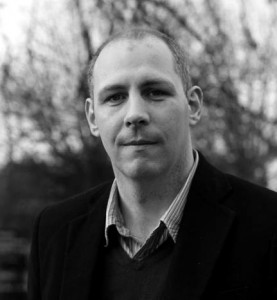 is our guest on today’s podcast. With a solid background in both journalism and technology, he worked for Village magazine and co-founded Politico.ie before joining Storyful as News Editor. In December he joined international news startup Reported.ly, where he is Managing Editor and Europe Anchor.

Reported.ly, explains Malachy, is the latest newsroom to be established as part of the First Look Media group, founded by Ebay billionaire Pierre Omidyar, which “seeks to improve society through journalism and technology”. Established as a not-for-profit business, the first of its digital magazines was The Intercept, which includes Laura Poitras and Glenn Greenwald, the writer who broke the Edward Snowden story.

At Reported.ly, Malachy joins forces with former NPR journalist Andy Carvin who broke new ground using social media as a journalistic tool to report on the Arab Spring and other stories. He agrees that technology has created the potential for a ‘golden age’ of journalism, however

“a lot of news organisations haven’t yet bridged that gap where data journalism and information-driven journalism is a core part of what they’re doing”.

On the question of sustainable business models to fund serious journalism in the Information Age, Malachy points to the ideas of Irish blogging pioneer Gavin Sheridan, who he describes as a visionary. Recently Gavin has written about how media organisations’ stock-in-trade – information – can be of commercial value in a variety of business niches, and just recently he formed his own startup company focused on building ‘the ultimate tool for legal research‘.

Given First Look Media’s association with Glenn Greenwald and the Snowden revelations, Malachy says that encryption tools and surveillance countermeasures are now part of his day-to-day work. It’s especially important as the First Look teams are distributed around the globe.

Reported.ly is the ‘social journalism’ arm of First Look Media, reporting stories affecting communities around the world, exploiting the essential two-way nature of social media, which they use as a journalistic resource as well as a distribution platform. In fact, while Reported.ly does intend to develop its own website (it’s main platform right now is on Medium.com), that task is secondary to its primary goal of bringing the news to people on the social media platforms that they use on a daily basis.

“We’re very consciously not breaking news”, says Malachy, acknowledging a departure from his experience at Storyful.

“While we are responding to real time news, I see now – having stepped away from an organisation that did specialise in breaking news- that there are a lot of people doing it, and doing it very well in some ways, so I see that that gap … has definitely narrowed. What’s interesting to me is the types of stories that resonate with people, and they’re very much the ones that represent the underdog, if you like, and that’s really what social media does. It provides a voice to anybody … and that’s where we come in, trying to spot those voices – those authentic eyewitnesses – and bring those up through the cracks”