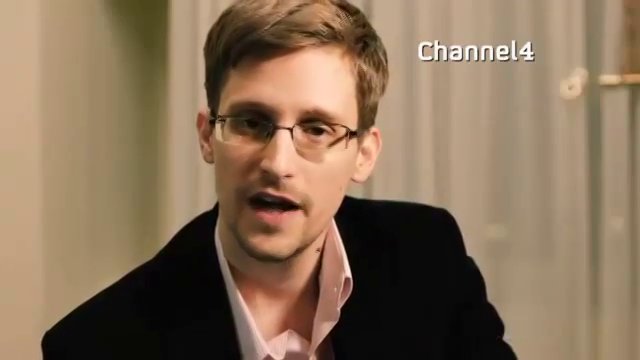 By Michele Neylon on December 25, 2013 in Video
0
SHARES
ShareTweet 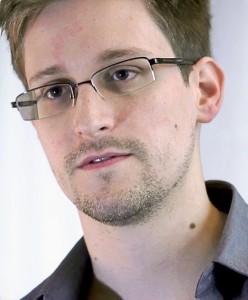 Edward Snowden was chosen by Channel 4 to give their “Alternative Christmas message”.

While the BBC carried the Queen’s speech where she focussed on the birth of great-grandson, Snowden’s message was focussed on how today’s children will never know privacy. A bit of a contrast!

Snowden’s speech, while short, made references to Orwell and contained some nice sound bites that will probably be repeated in the media over the next few days.

Channel 4 obviously expected a certain amount of social media interaction around the message and had included the hashtag “#snowden” on screen, but any copies of the speech that appeared on Youtube have been removed within minutes.

Here’s a video of the speech on Vimeo, though it too might be removed:

What do you think of Snowden’s speech?

Let us know via the comments