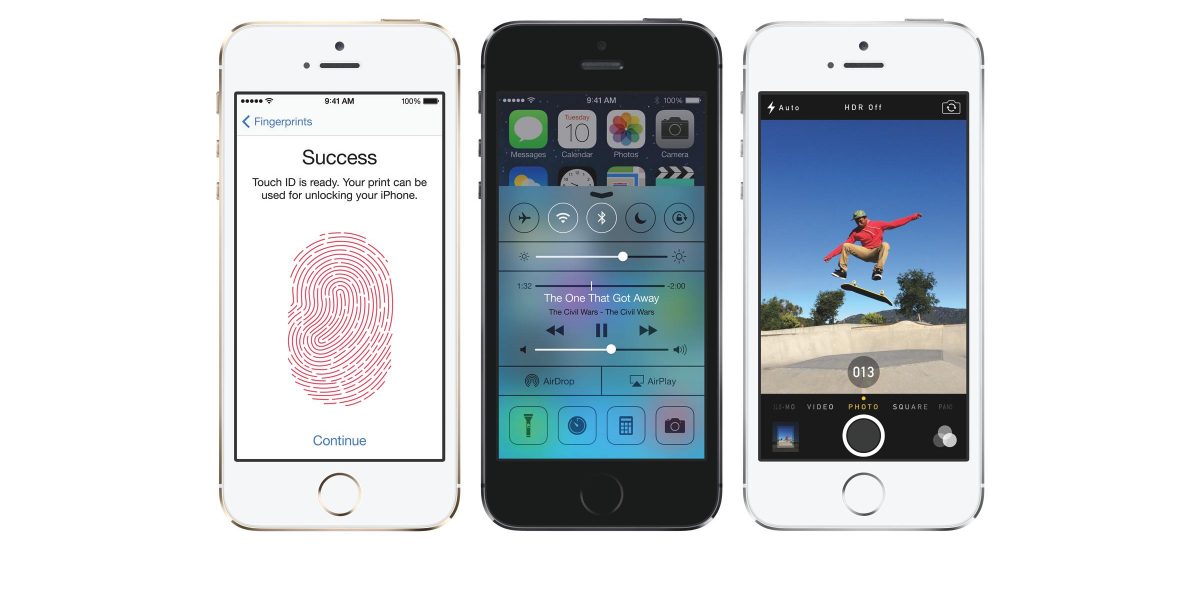 By Michele Neylon on September 10, 2013 in Gadgets
0
SHARES
ShareTweet

Apple has been holding an event this evening where they’ve announced several new products including the Apple iPhone 5s. 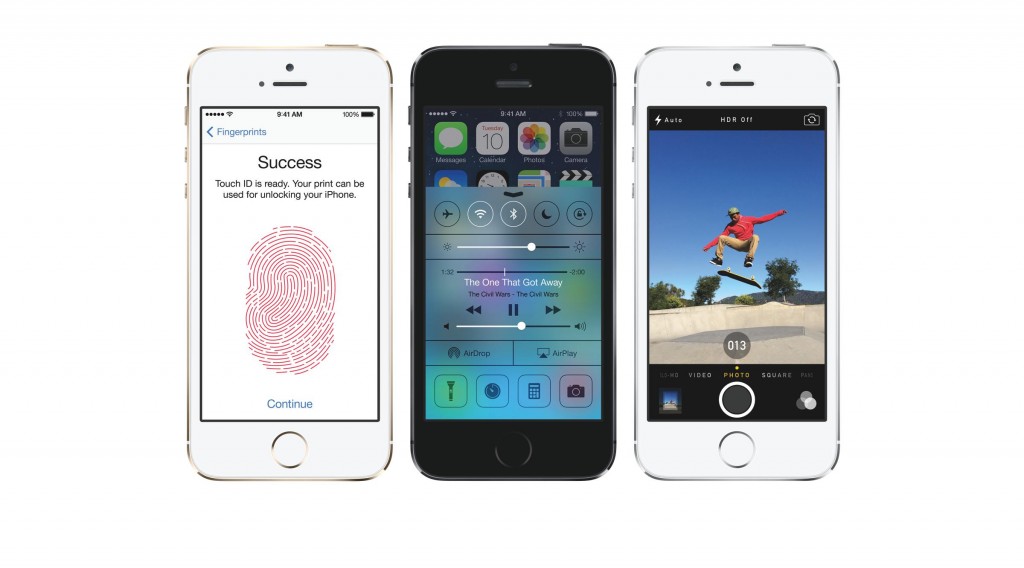 So what’s under the hood? The new iPhone 5s features an A7 chip and brings 64 bit to the mobile.

iPhone 5s introduces Touch ID, an innovative way to simply and securely unlock your iPhone with just the touch of a finger. Built into the home button, Touch ID uses a laser cut sapphire crystal, together with the capacitive touch sensor, to take a high-resolution image of your fingerprint and intelligently analyze it to provide accurate readings from any angle. Setting up Touch ID to recognize your fingerprint is easy, and every time you use it, it gets better. The Touch ID sensor recognizes the touch of a finger so the sensor is only activated when needed, preserving battery life. All fingerprint information is encrypted and stored securely in the Secure Enclave inside the A7 chip on the iPhone 5s; it’s never stored on Apple servers or backed up to iCloud®. Touch ID can also be used as a secure way to approve purchases from the iTunes Store®, App Store or iBooks Store℠.

Expect plenty of coverage of this in the next few days as journalists get to test out this new technology.

Being able to lock and unlock your mobile device using your fingerprint will probably bring as many advantages as disadvantages, but details on how it will work in reality haven’t been revealed.