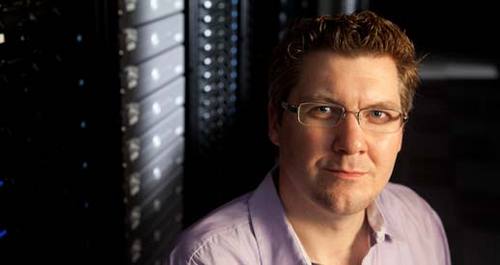 By Conn Ó Muíneacháin on February 22, 2013 in Podcasts
37
SHARES
ShareTweet 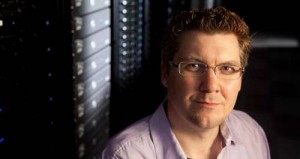 Christian Dawson is COO of ServInt, a hosting company based in Washington DC.  He’s also chairman of i2Coalition, the Internet Infrastructure Coalition, an advocacy group formed just 10 months ago.

It’s no surprise that there is a lot of common ground when it comes to putting the case for the Internet Industry to legislators in different countries across the globe, and Michele and Christian have a lot to say on the matter.  We also look ahead to the Internet Advocacy Day on Capitol Hill which Christian’s organisation is holding next week.

Technology.ie is brought to you by Blacknight, Ireland’s largest provider of domains and hosting.  Blacknight is hiring again (here and here)!  Are you a Posterous Refugee?  Help is here.