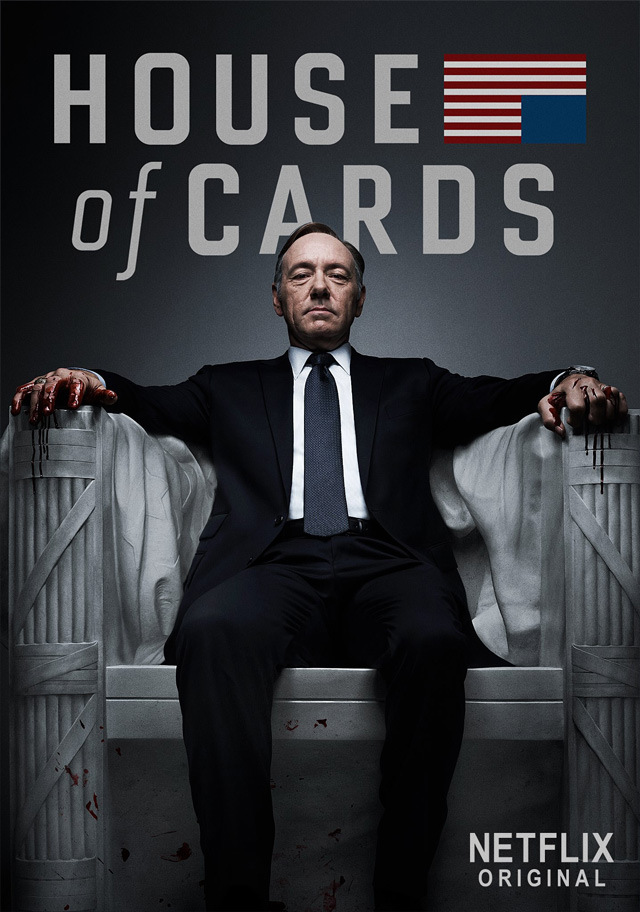 By Conn Ó Muíneacháin on February 18, 2013 in Podcasts
0
SHARES
ShareTweet 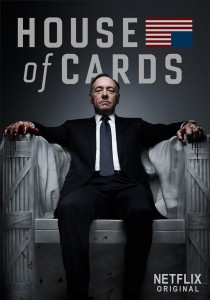 Michele & Conn reunite for a Valentine’s day podcast!  On the agenda: Google celebrates George Ferris.  And the Star Wars traceroute!

We’ve missed a few shows, so there’s a lot to catch up on: Social WiFi by Karma; About.me buys itself back from AOL; Mega is launched.

Vine gets a mention too … remember that?  It was all of three weeks ago!

Conn’s just finished watching House of Cards but he has to be careful not to spoil it for Michele – who’s only seen one episode so far.  But we both agree that it’s a coup for Netflix, and a game changer for “television” (is that still the right word?)

Technology.ie is brought to you by Blacknight, Ireland’s largest provider of domains and hosting.  Check out their Valentine’s offers!