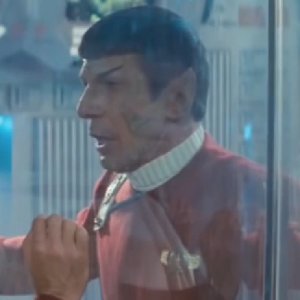 By Conn Ó Muíneacháin on March 2, 2015 in Video
0
SHARES
ShareTweet

Goodbye, Leonard Nimoy. You created and defined what became probably the most iconic role in Science Fiction – if not in television. You were more than Spock of course, as this video from Mashable reminds us.

If you resented being an icon, you didn’t show it, embracing and celebrating the role with good grace, to the end.

A life is like a garden. Perfect moments can be had, but not preserved, except in memory. LLAP

One to beam up.

Season 3 of House of Cards Arrives on Netflix – and Father Ted is Back!
HTC Unveil New ‘One M9’ Phone, Fitness Tracker and VR Headset in Barcelona