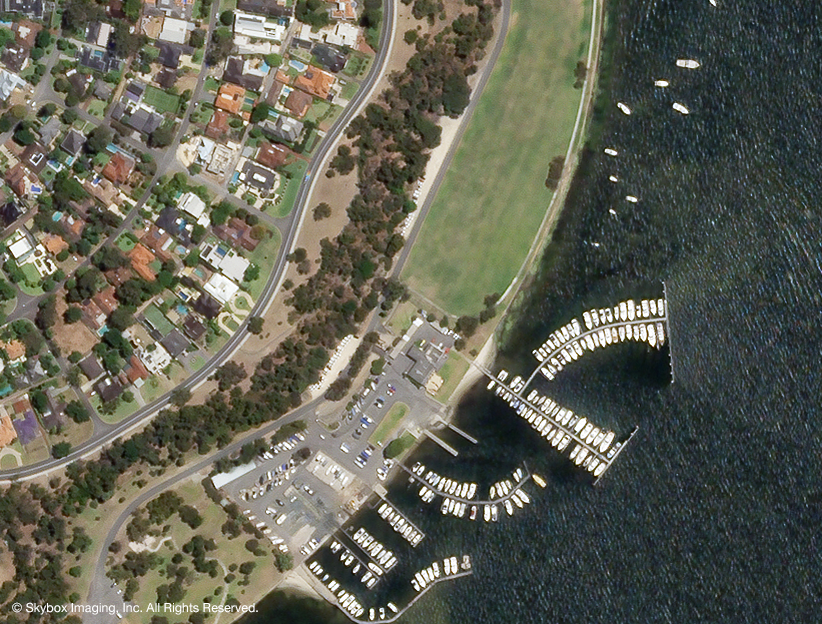 By Conn Ó Muíneacháin on January 18, 2014 in Video
0
SHARES
ShareTweet

A Silcon Valley company has released what it calls “the world’s first commercial HD video from space“, demonstrating its potential as a business intelligence tool.

SkyBox Imaging of Mountain View, California launched the first of 24 planned SkySat satellites in November, and within days they released the first HD images taken of Perth, Australia.  The company claims it will provide valuable business intelligence without impacting individual privacy:

The resolution is high enough to observe objects that impact the global economy like shipping containers, but not close enough to view or identify human activity

It’s a fine line to tread – but the images are spectacular.  I’m not sure it would see much on the Shannon Estuary on a foggy morning, but it’s certainly impressive!