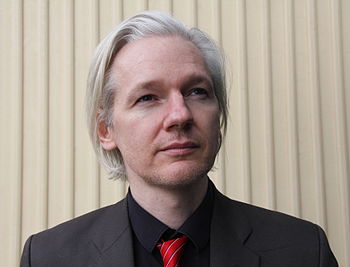 By Conn Ó Muíneacháin on April 9, 2014 in Podcasts
1
SHARES
ShareTweet I called into Michele’s office to record today’s podcast (30:58, 18MB, MP3). I haven’t seen him in several weeks, so there was a lot to catch up on after his visits to Latin America, the USA, Stockholm, Germany and the ICANN meeting in Singapore.  That event was dominated by the announcement that the US government would transfer key technical functions regarding Internet governance to ICANN.  Also, Julian Assange addressed the World Hosting Days event in Germany.

We talked about the European Court of Justice decision on the Data Retention Directive, and Dennis Jenning’s recognition by the Internet Hall of Fame.

Finally we talked about Blacknight’s programme of Free Social Media Training for Business, which gets underway today