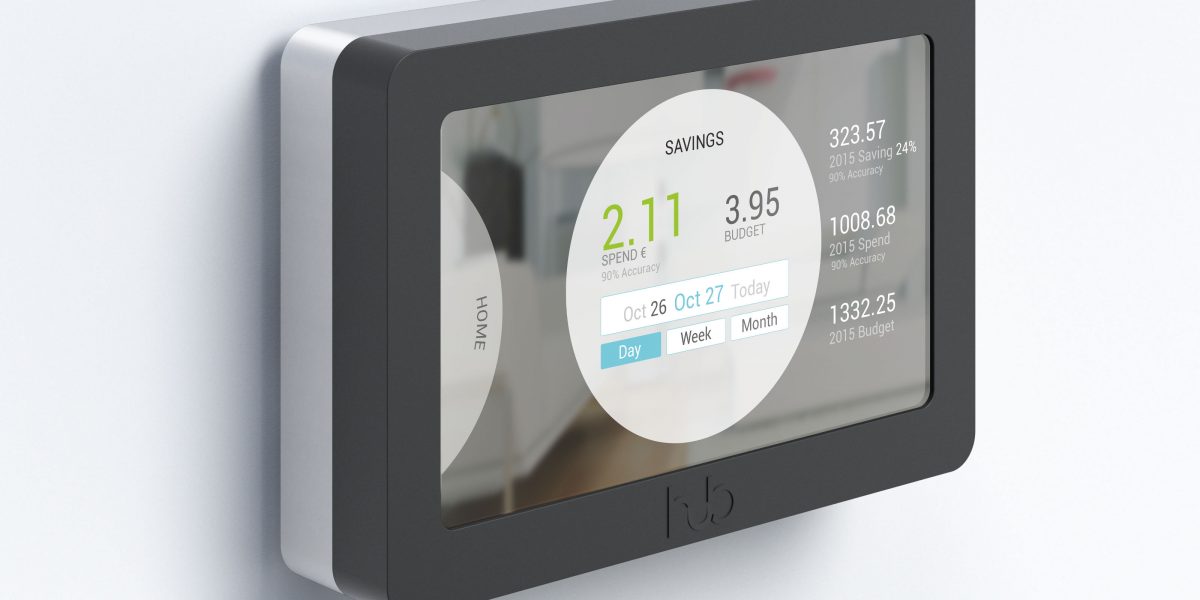 By Conn Ó Muíneacháin on April 15, 2016 in Events
0
SHARES
ShareTweet

Over 80 companies are finalists in The Blacknight SME Awards in Cork this weekend, and technology and innovation are at the core of many of them.

Most can be found in the ‘New Business – Digital’ category which is sponsored by Microsoft Ireland, but the list also includes long established digital and online businesses which are nominated in other categories.

The well known price comparison site Bonkers.ie is among those: a finalist in the B2B SME category. Communications Specialist Mark Whelan explains that, while their service is provided free to consumers, their business relationships are with the companies who provide the products and services that are listed and searched for on bonkers.ie.

“These days suppliers offer a wide range of different products – and our comparison engine helps consumers to find the deal that suits them best”, he says.

When it comes to the newer technology-based businesses, the organisers made a conscious decision this year to drop the term “startup”.

“That’s a word that has lost its impact”, explains organiser Damien Mulley. Some ‘startups’ amount to little more than a Powerpoint presentation, he says, rather than offering real products and growing a customer base.

“We prefer the term ‘new business’”, he says, pointing out that there are three categories for such companies this year: Services, Digital and Non-Digital.

One of the new businesses in this year’s final is Invest by Rubicoin. One of the fastest growing apps in the world of finance, it has created thousands of new investors since its launch in December. The brainchild of top Irish investor Emmet Savage, Rubicoin’s mission is to get the world investing by giving straight forward instructions on how to buy shares coupled with free investment advice. 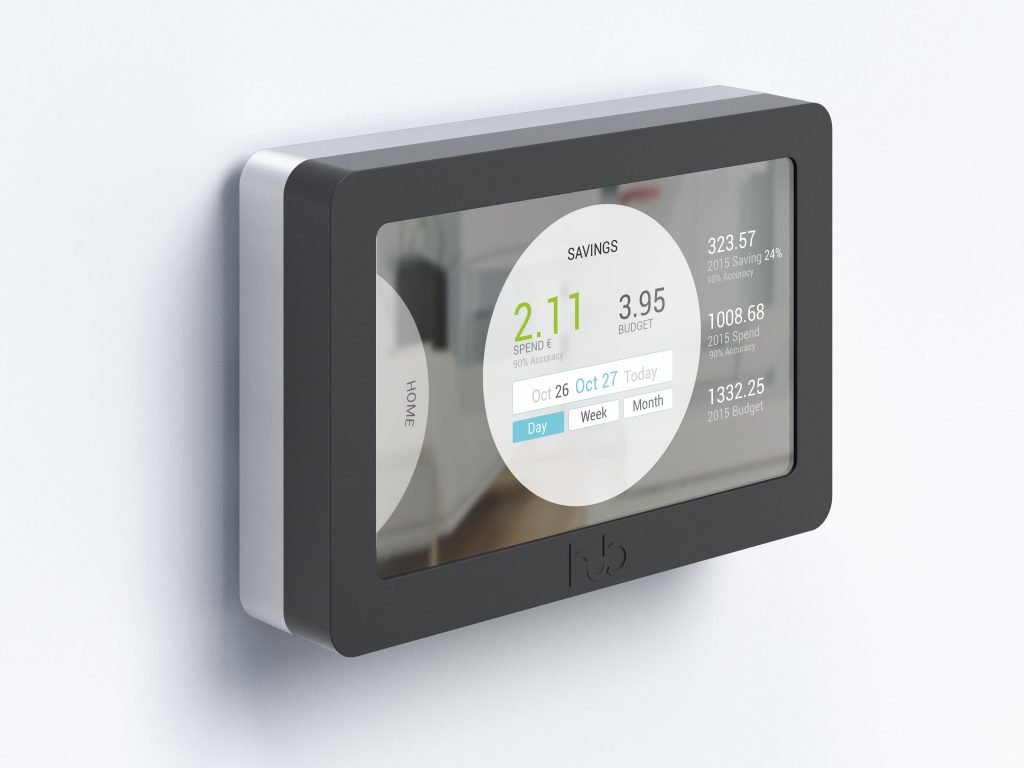 Dublin-based HUB Controls new product, the HUB Controller, will go on sale in June. HUB, in this case, stands for Household Utility Bill; it’s a patented smart thermostat that promises to save users money by setting up a budget for utility bills.

Launched in 2011, Tuam-based iDonateConnect has grown rapidly to become Ireland’s largest charity fundraising platform. Web developer Alan Coyne built the service using open-source technology in response to demand from smaller charities and fundraising campaigns, who found other platforms prohibitively expensive. Building on user feedback over the last 4 years, it has grown into a comprehensive set of solutions for registered charities as well community fundraisers. The platform includes the iFundraise service, which is currently at the centre of a high-profile campaign to raise over $125,000 for lifesaving stem-cell treatment in the US for Kildare mother of two Marina Jordan Killoran.

Once again this year, the headline sponsor for the SME Awards is Blacknight, Ireland’s largest provider of domain names and web hosting. Given that Blacknight is itself a home-grown technology business, CEO Michele Neylon, is especially gratified to see technology SMEs so well represented.

“These SMEs use technology to serve customers, paying wages and supporting the economy in the process. That’s something we believe in, and we’re delighted to sponsor the SME Awards for the second year running.”

Hosted by RTÉ presenter Rick O’Shea, the Blacknight SME Awards returns to the Radisson Blu Hotel in Cork on Saturday April 16. Last minute tickets are on sale at smeawards.ie and the dress code is casual for an event billed as an opportunity for SMEs to let their hair down and enjoy a well-earned pat on the back!

Just like the SME Awards, Technology.ie is brought to you by Blacknight. I’ll be reporting on the event tomorrow in Cork, so come and say hello if you want to talk SMEtech!