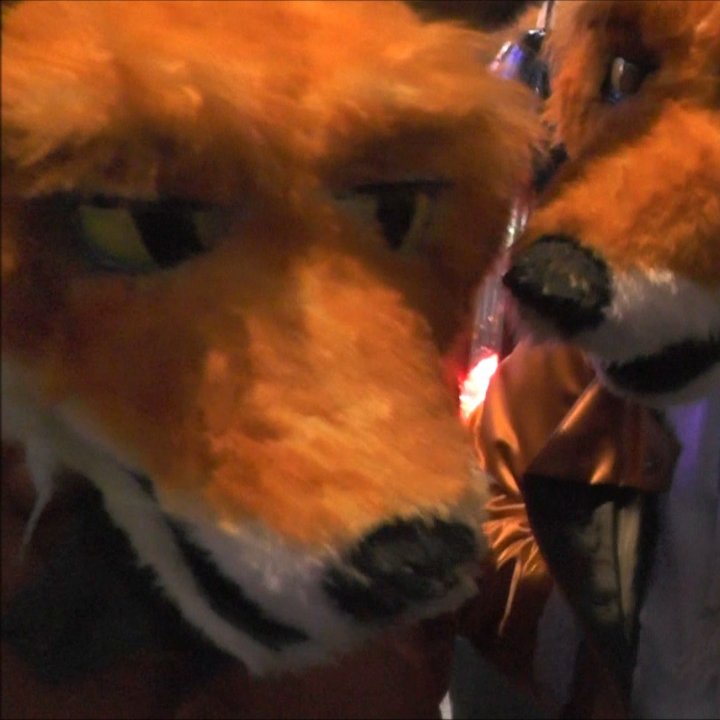 By Conn Ó Muíneacháin on November 3, 2015 in Events, Video

ICANN might be somewhat less glamorous than Web Summit – and certainly smaller – but its work is no less important, and probably more fundamental to the workings of the Internet. Last month, over 2,000 delegates attended ICANN’s first meeting in Ireland, ICANN 54 at the Convention Centre Dublin.

Feedback from the event has been hugely positive, regarding the facilities and organisation, including the arrangement of visas for delegates from all over the world. And Dublin itself was the star of the show on the Monday night of ICANN, as hosts INEX organised a gala entertainment in Dame Lane, ‘That Night in Dublin’, with sponsorship from Blacknight and others.

Here’s our video from the night.

Technology.ie is brought to you by Blacknight. Ireland’s leader in Domain Names and Web Hosting.