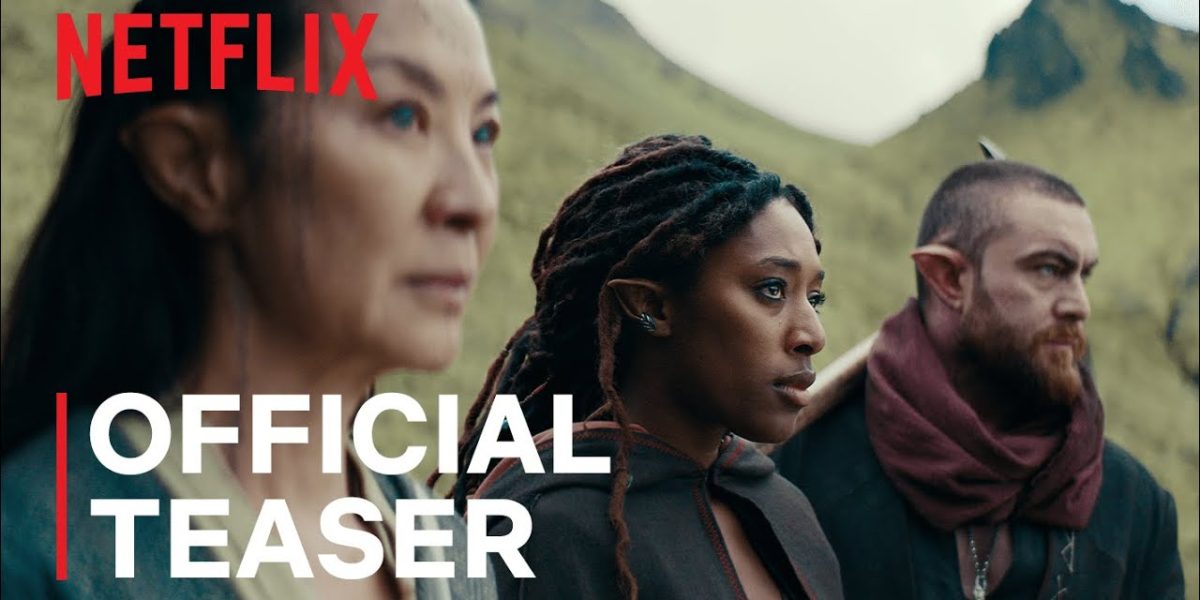 By Michele Neylon on December 20, 2021 in Video
62
SHARES
ShareTweet

The second season of Netflix’s The Witcher was released globally a couple of days ago, however the global streaming giant is already working on another addition to the Witcher franchise. The Witcher: Blood Origin is a prequel series which will go on release in 2022. It’s currently in post-production.

So what’s the Irish connection?

One of the lead actors in the new series is Irish actor Laurence O’Fuarain (Fjall) whose previous work includes Black 47, Vikings and Into the Badlands. Of course he’s not the only Irish cast member, with Dylan Moran also cast in the role of Uthrok One-Nut.

And of course the show-runner is Declan de Barra from Waterford!

Here’s a teaser for it:

Every story has a beginning. Witness the untold history of the Continent with The Witcher: Blood Origin, a new prequel series set in an elven world 1200 years before the events of The Witcher. Blood Origin will tell a story lost to time – exploring the creation of the first prototype Witcher, and the events that lead to the pivotal “Conjunction of the Spheres,” when the worlds of monsters, men, and elves merged to become one.

It’ll be a six-part series, so probably something you could binge over a weekend?