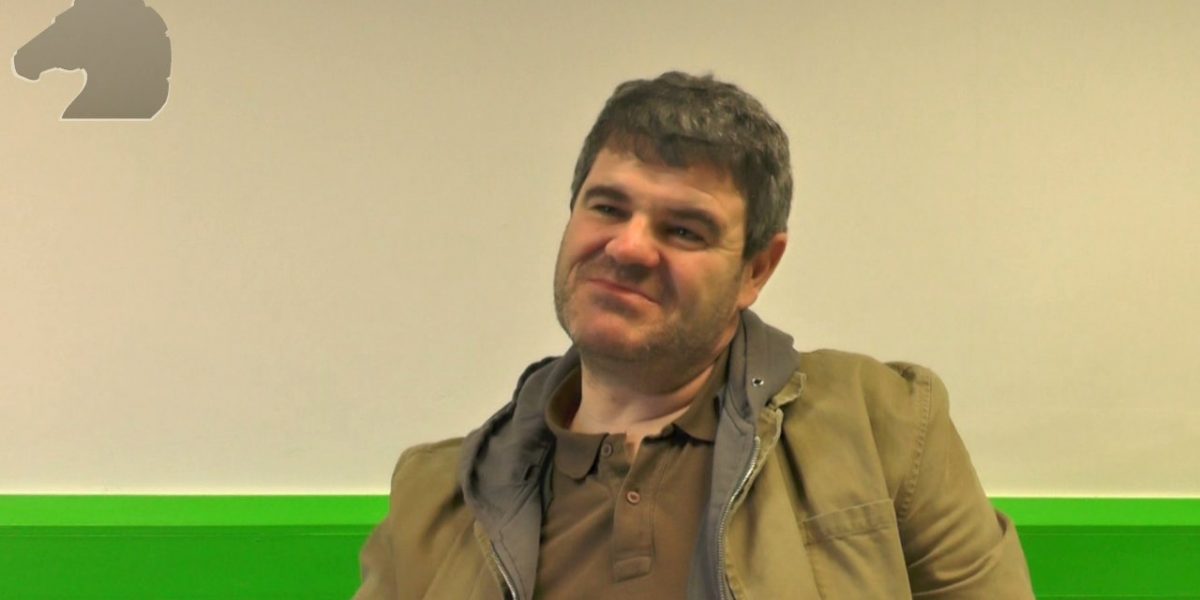 Last month Mick Moran dropped into Blacknight’s office in Carlow. As Interpol‘s Assistant Director for Human Trafficking and Child Exploitation, he has a particular interest in Internet governance and over the years he’s attended meetings of ICANN and other industry bodies. In the process he’s gotten to know our CEO, Michele Neylon, so he called in to say hello when he was home on holidays.

After a tour of Blacknight’s new data centre, Mick sat down to talk about child protection, and the role which the Internet industry can – and must – play in fighting criminal abuse of children. He says that he hasn’t yet seen the plateau in the amount of abuse which comes to to light, but he is not discouraged because progress is being made, as governments and police forces adopt a more victim-centric approach.

The full interview is almost 30 minutes long. We will publish it here next week as an audio podcast.