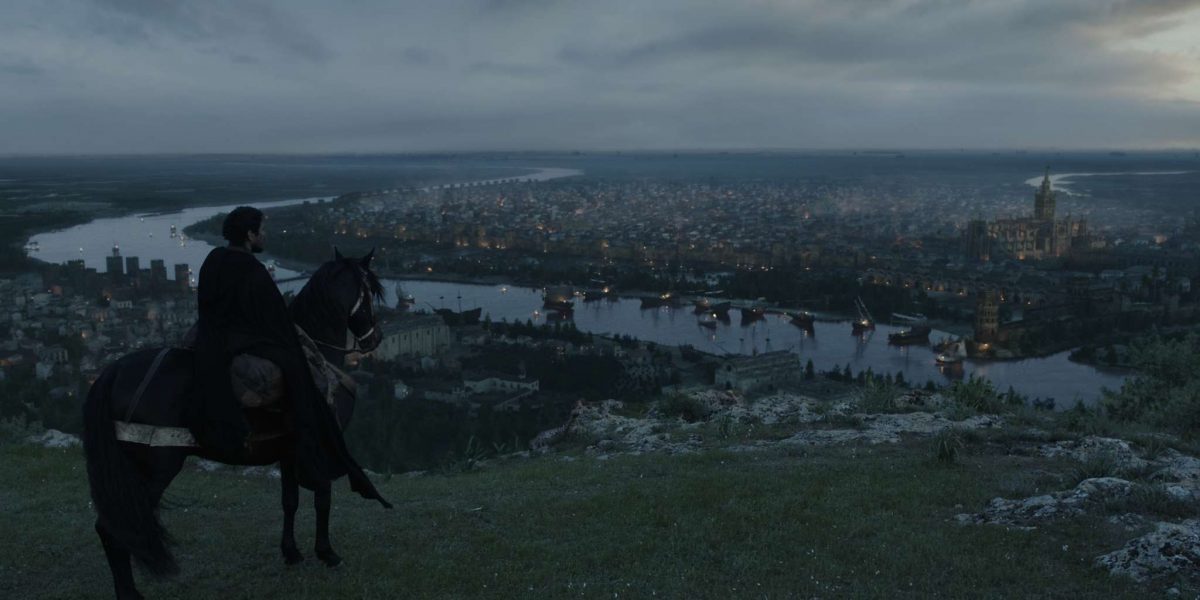 By Michele Neylon on April 26, 2018 in Video
0
SHARES
ShareTweet

Spanish TV series “The Plague” (La Peste) is the most expensive Spanish TV production to date with a budget of 10 million euros, around 200 actors, over 2,000 extras and 400 technical experts. The show is based in 16th century Seville, but as pretty much nothing of the city exists today it was up to the visual effects team to recreate it for the TV audience.
Here are a few stills showing “before and after”.

A rather empty landscape gets populated: 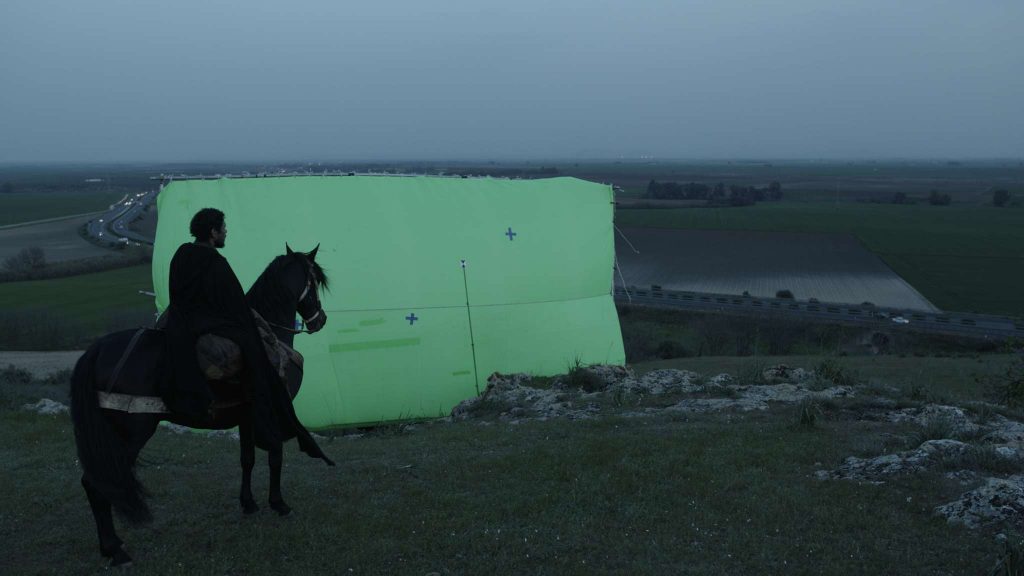 At the beginning of the first episode, the main character appears on horseback looking down on Seville from a distance. The only real thing in this scene was the horse. In fact, the character was on a hill overlooking a motorway and, using a green screen, 16th-century Seville was reconstructed using computer-generated 3D elements. And here it is after the magic has been worked by the visual effects team: 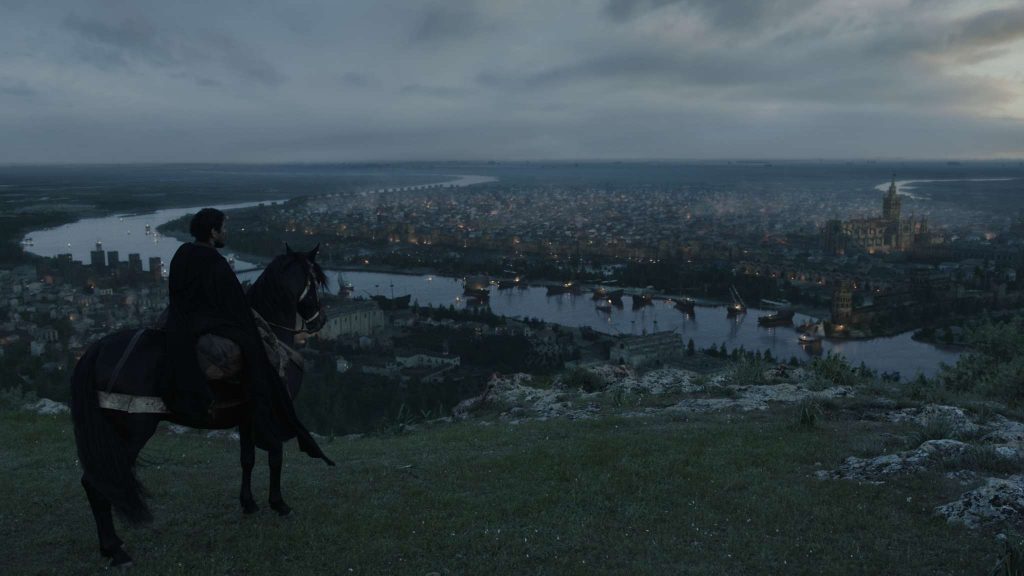 The studio behind the visual effects Twin Pines have released a video that shows how it all works:

“The job of reconstructing the city was formidable given that there is practically nothing existing today of 16th-century Seville”, explained Juanma Nogales, VFX supervisor at Twin Pines. “It required a painstaking process combining historical seriousness with aesthetic taste. And that’s where the collaboration between all the different teams came in: art (Pepe Domínguez), make-up (Yolanda Piña), photography (Pau Esteve), VFX (Juan Ventura, Juanma Nogales), postproduction (José Moyano, Iván Benjumea)… Unless everybody is on the same page, working in the same direction, such an ambitious production as The Plague would not have been possible. And the results are there for everyone to see.”

Behind the Scenes With Intel’s Drones
Remembering Herbert Simms: Does History Have Lessons for Ireland’s Housing Crisis?