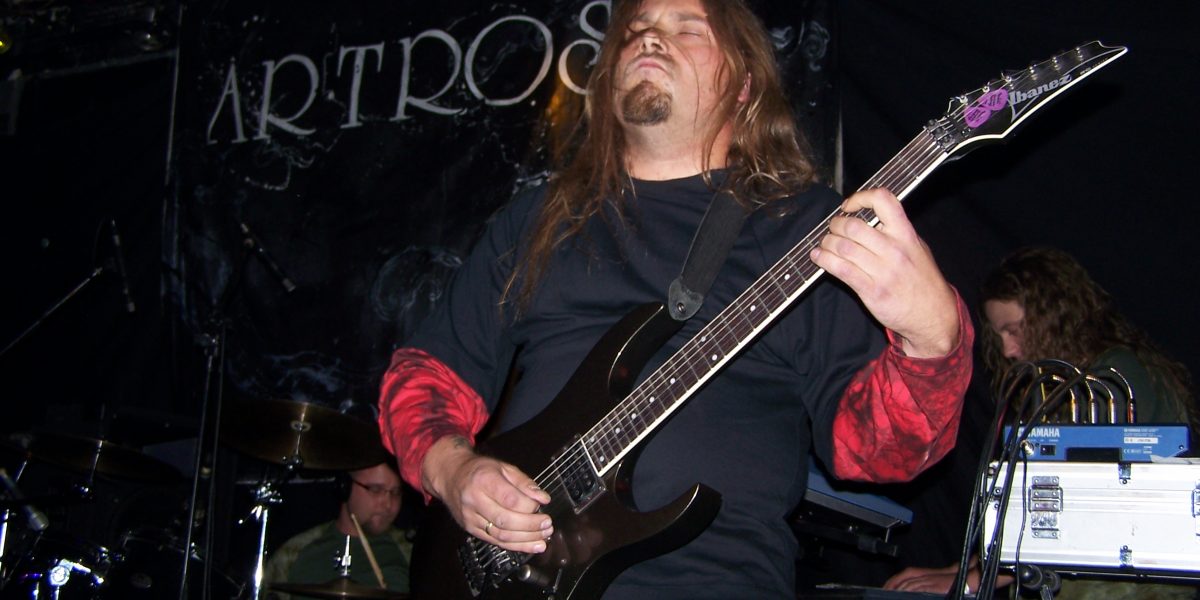 By Conn Ó Muíneacháin on July 27, 2012 in Podcasts
0
SHARES
ShareTweet This week we (ok – I) managed to lose a third of the podcast due to a power failure (ok – an idiot who forgot to plug in the laptop).  Yet it still weighs in at an hour!

That’s because Michele and I were joined by someone every bit as talkative as ourselves.  Krystian Kozerawski, aka mackozer, started a blog about Ireland from a Polish perspective when he lived here in a few years ago.  Now back in Poland, he’s a tech blogger and Michele invited him to join us this week and compare notes on the newly released Mac OSX Mountain Lion.

We got into a big discussion about the YouTube’s efforts to encourage users to use their real names, and whether we’d have a kinder gentler internet if everyone did so.  And Michele is happy to see the Google+ API opened, albeit belatedly.

Technology.ie is brought to you by Blacknight, Ireland’s largest provider of domains and hosting.  This week’s special offers are exclusive to Technology.ie!

These discounts are applied automatically when you purchase these configurations.
Like the show?  We love making it!  Subscribe with iTunes or RSS.