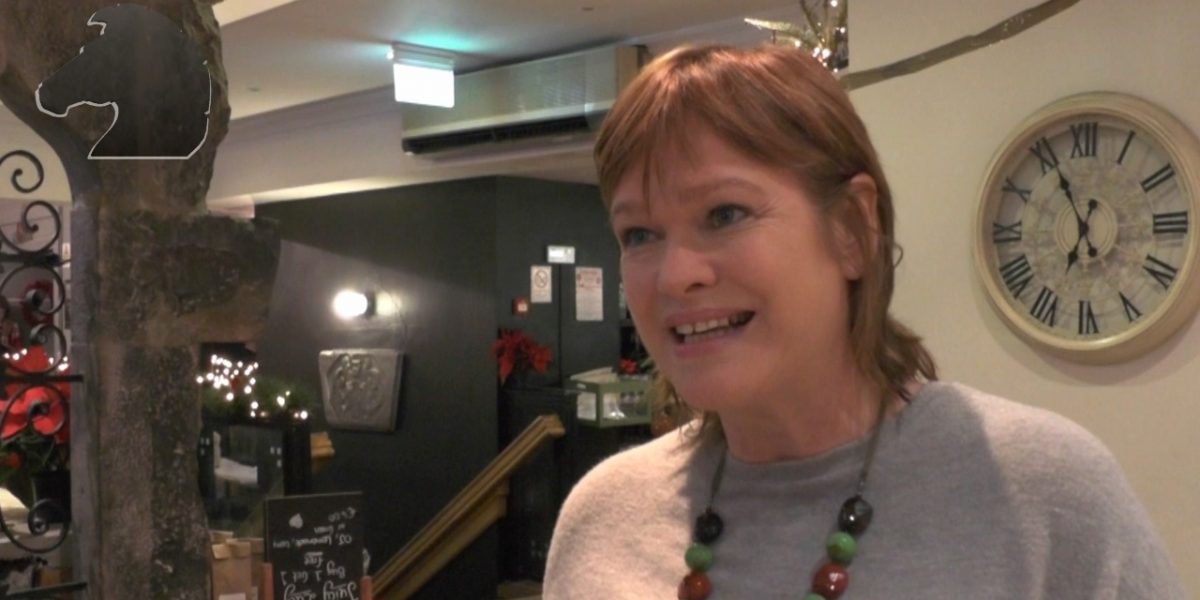 By Conn Ó Muíneacháin on December 16, 2015 in Video
0
SHARES
ShareTweet

“It’s all been good” says Teresa Mannion about her experience going from reporting the news to being the subject of viral online memes over the past two weeks.

Teresa is an experienced television reporter, but last week she became an internet star, as her dramatic report from a storm-tossed Salthill Prom in Galway drew international attention.

Last night she spoke about the experience to Technology.ie.

Teresa was the guest of honour at the Christmas gathering of OMiG, Online Marketing in Galway.

Also at last night’s event, details were announced of the second annual OMiG Summit, which will be held on 21 January, with speakers from Twitter and Google among others. Once again Blacknight is a sponsor, and Technology.ie will be reporting on the event. We’ll have more details here soon, and on the Blacknight blog.

Technology.ie is brought to you by Blacknight, Ireland’s leader in domain names and web hosting.