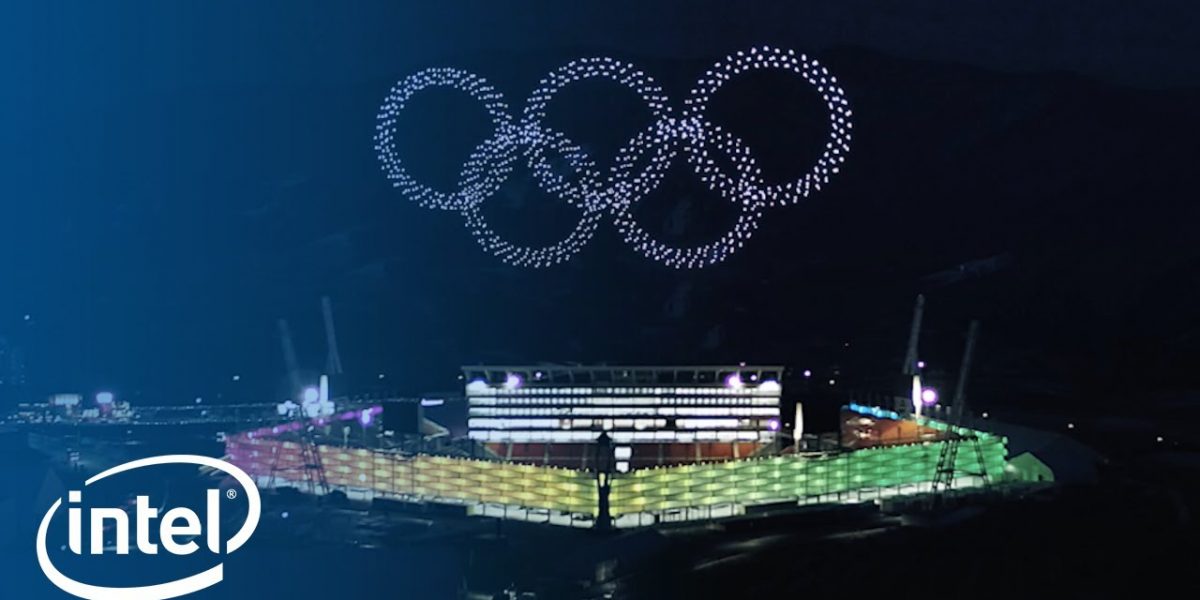 Intel was scheduled to provide a spectacular drone display as part of the opening ceremony at this year’s winter Olympics. Unfortunately the drone part of the ceremony was cancelled. However that doesn’t mean that we can’t all enjoy the performance, as the company had shot video of their behind the scenes work on the performance as well as footage of them rehearsing.

You can watch the video here:

They did a smaller, yet equally spectacular, light show as part of CES in January:

Is it Anti-Social not to use Social Media?
Visual Effects in Lavish Spanish TV Show Revealed [Video]