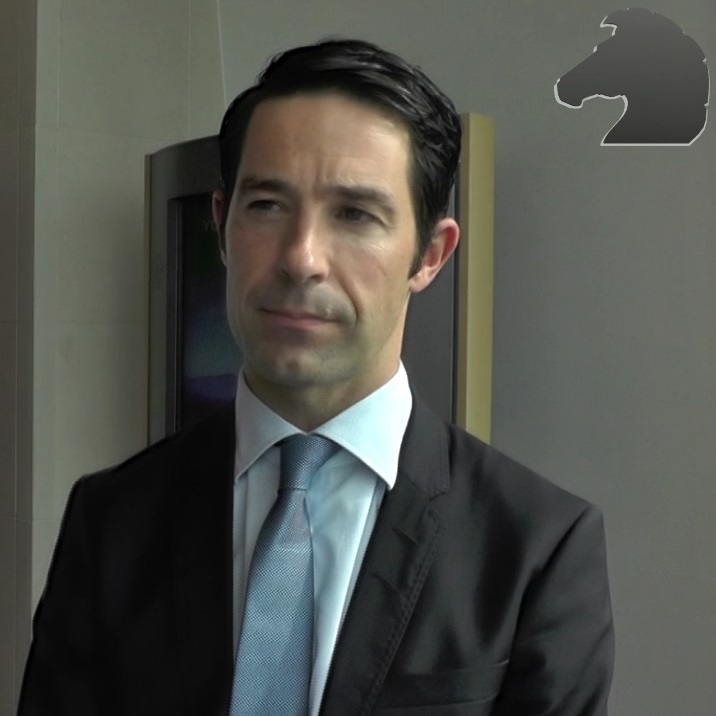 Last week, we brought you an interview with the Head of the Department of Justice’s Data Protection Unit, Séamus Carroll, who explained the negotiations currently under way among EU states to draft a new set of data protection standards, to replace the 1995 directive on which EU law is currently based.

Mr Carroll explained that one of the proposed features being discussed is the introduction of an “administrative fine regime” which would give regulators the power to impose fines of as much as 2% of a company’s global turnover.

Later I spoke to Philip Nolan, partner at the law firm Mason Hayes and Curran, who  has represented international companies in audits by the Data Protection Commisioner.

Mr Nolan expressed the view that it would be unusual to give such such significant powers to regulators, rather than to the courts, and he said that he hoped the proposals would be amended in the final draft of the EU standards.

Both men were speaking at the Conference on Cybersecurity, recently organised by AON Insurance.

Technology.ie is brought to you by Blacknight, Ireland’s leading provider of hosting and domains. All Blacknight hosting is on servers located in the Republic of Ireland, including in our new state-of-the-art data centre in Carlow.