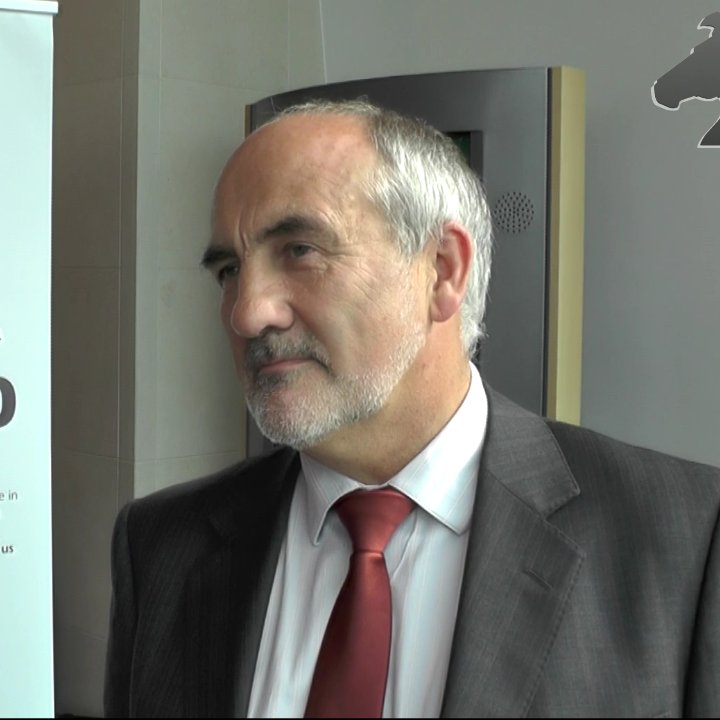 Séamus Carroll is Head of the Data Protection Unit in the Department of Justice and Equality. He recently addressed a conference on cybersecurity organised by AON Insurance and held at the Convention Centre Dublin, on the subject of the new standards for data protection which are currently being discussed at EU level.

Current legislation is in need of an overhaul, he acknowledges. As with other EU states, Ireland’s Data Protection Act (2003) is based the EU Data Protection Directive of 1995.

“Everything has changed since 1995. We now live in a digital economy that wasn’t foreseeable in 1995 ….

… Quite apart from the fact that there is a new legal basis in the Lisbon Treaty for stronger standards, there is a realisation that trust and confidence in the new digital economy will depend on sufficient citizen trust, customer confidence in the services and goods that are available on the Internet. The proposals that are being discussed at European level now are to improve these standards, to make them fit for purpose in a digital age.”

The description “fit for purpose” applies in many ways he says: many consumer and individual rights will be strengthened, and some reforms are intended to streamline formalities and make things easier for business, but overall he says that “a high level of data protection is the objective”.

“One of the features of the proposed reforms is an administrative fine regime, whereby the regulators, the data protection commissioners in different member states, can impose hefty fines for serious breaches of the new data protection standards. This already happens here to an extent; breaches are reported, but there isn’t any power on the part of the Data Protection Commission to impose fines. That will change, when these reforms come on stream later.”

The negotiations among EU states are moving slowly, Mr Carroll says, but he points out that these are serious issues. He expects that negotiations could reach “a decisive stage” next year, and that implementation of the new standards could come perhaps as soon as 2017.