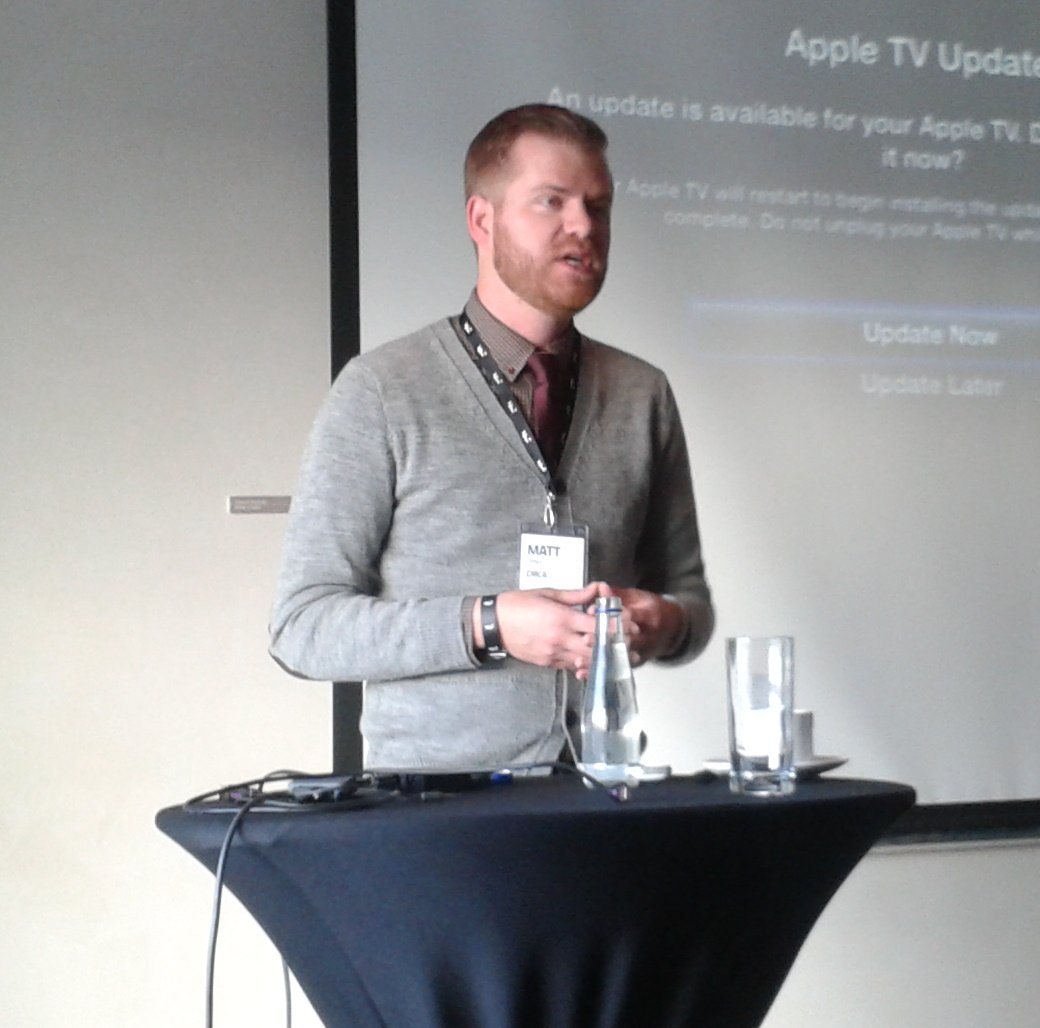 By Conn Ó Muíneacháin on October 31, 2013 in Events
0
SHARES
ShareTweet

It’s another exciting day for attendees at Web Summit.  And it looks like being a busy night!  The organisers report that tonight’s closing party presented by Bing is booked out.  However they have added a second venue at  The Liquor Rooms on Wellington Quay, with capacity for another 400 attendees.  It will be open from 7.30pm – first come, first served. 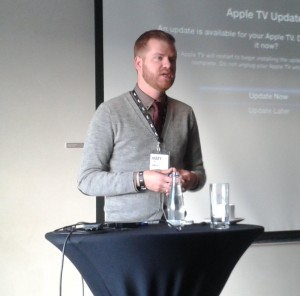 The highlight of today will be the final panel with Elon Musk and the Taoiseach, due on stage at 6pm.  But there’s lots more on the 5 stages in the RDS, and in other locations nearby.  This morning I was a guest of the Irish Internet Association and AIB for a breakfast gathering at AIB Bankcentre, to hear Matt Galligan of Circa talk about The Future of News.  Matt’s company have a groundbreaking take on that question in my opinion, and we’ll be bringing you more from that talk soon on Technology.ie.

Groundbreaking, amazing, stimulating – it’s also exhausting at The Summit.  It’ll take a few days for what has happened here to sink in.

Finally, there’s Startup Express, The Voyage Home, to look forward to tonight.  In the meantime, I’ll be around the RDS today with the video gear, so if you fancy a chat, tweet me, or email pr@technology.ie.

Amnesty Ireland ad Banned on TV, OK on YouTube
Get €40 off your first booking with Hotel Tonight