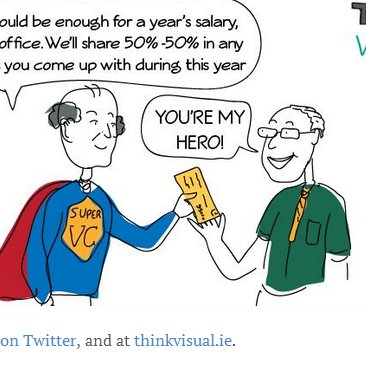 Naomi Fein from Think Visual is at the ITLG Silicon Valley Global Forum here in Limerick today.  Think Visual use graphics to tell the story of an event.

The conference was formally opened by President Michael D Higgins:

Former Minister Conor Lenihan was in attendance, in his current role as a VP with the Skolkovo Foundation in Russia:

Fionnuala Meehan is Director of SMB Sales at Google:

5 Responses to Drawing the ITLG Forum – with Think Visual